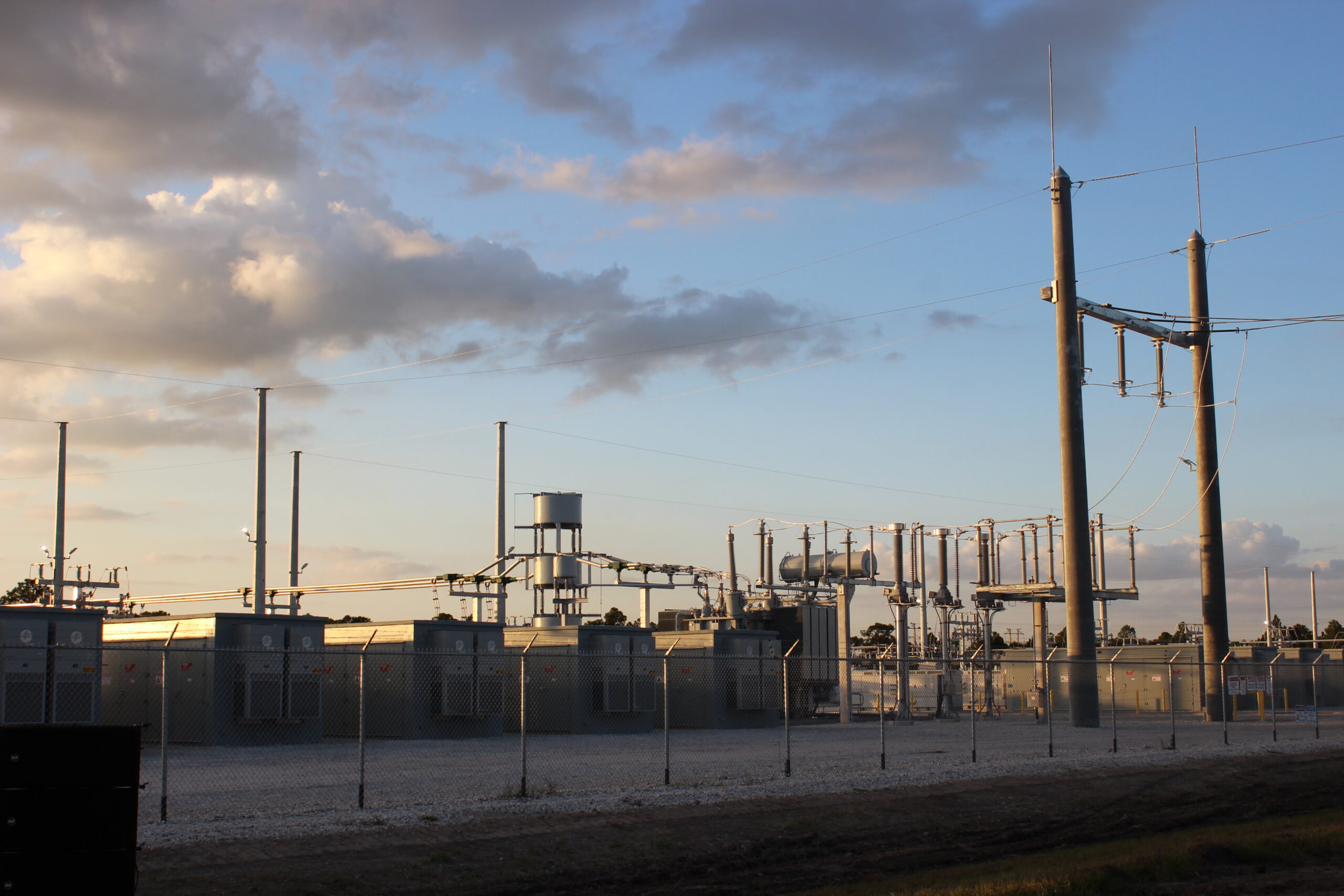 The batteries have enough energy to power 100 million iPhone batteries, 12,000 Teslas, or provide two hours of power to 329,000 homes. FPL President and CEO Eric Silagy spoke about the future of solar storage in Florida.

“This is a system that will continue to deliver power long after the sun has gone down,” Silagy said. “That’s why we’re doing it tonight. So you can actually see that at work and is a technology that we’re going to be able to continue to leverage in other solar facilities across the state.” 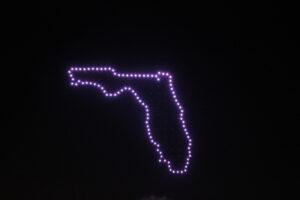 After dark, 132 drones performed an extensive light show using only solar-powered batteries. Solar storage is part of a massive solar expansion across the state. Pam Rauch FPLC VP of External Affairs and economic development, says the company now has 42 solar centers across Florida, each capable of powering 15,000 homes.

“Energy storage allows us to put solar in the bank to use for a rainy day,” Rauch said. “It will help keep energy bills low and the environment clean. And it will also help us build a more reliable energy grid.”

Once an uphill battle

For many years in Florida solar technology was an uphill battle. But Jimmy Patronis, Republican chief financial officer for Florida, says affordability changed that.

“None of this would have been a reality if we didn’t have large-scale Gigafactory battery facilities starting to pop up around the United States and the globe,” Patronis said. “As those batteries are coming to market. They become competitive, prices dropped down and we’re able to embrace these renewable energies.”

Last week, the Orlando Sentinel reported that FPL donated millions to a Denver-based-dark-money nonprofit called Grow United. The Sentinel says it’s likely that money went to three ghost candidates in Florida races to siphon votes from Democratic candidates and flip seats for the GOP in March former State Representative Frank Artiles was arrested and charged with fraud in one of those races.