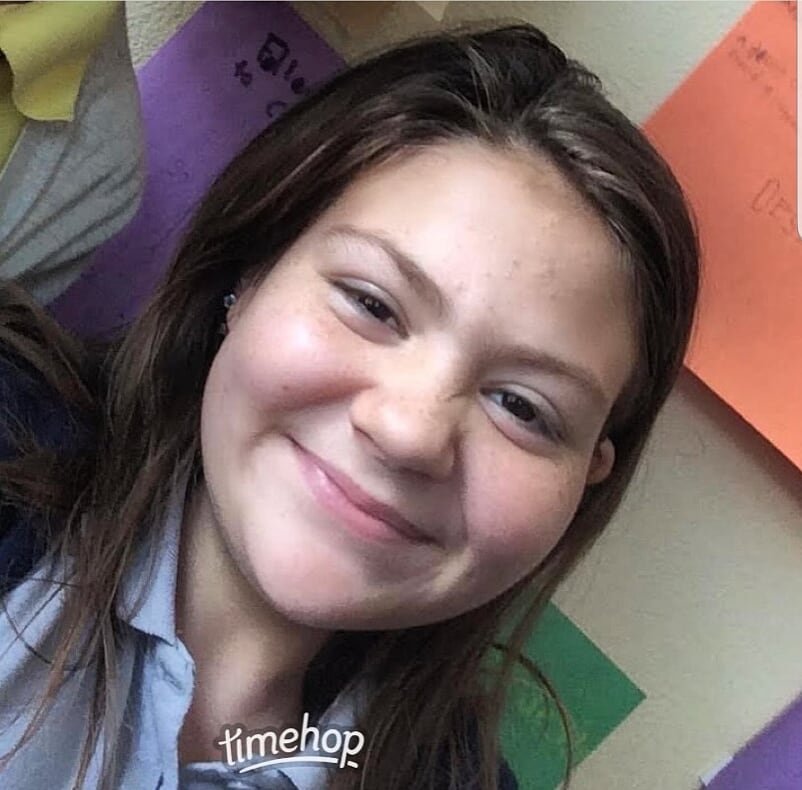 The Hillsborough County State Attorney’s Office has formally charged a man they say killed a 12-year-old girl while boating under the influence on the Alafia River in May. State Attorney Andrew Warren and the Florida Fish and Wildlife Conservation Commission urged boaters to think before they drink and boat.

“She was always happy. From the time she was a baby until her last day.”

“She had so many things to do still. She had friends to make, people to meet. Boyfriends, marriage and children ahead of her,” Campbell said. “She had sleep overs. They don’t have that anymore. No one can share these things.”

In May, Jasina was riding with a friend in a tube being pulled behind a boat on the river. But FWC Capt. Bill Holcomb said the day quickly turned tragic. Holcomb said 40-year-old Andrew Joseph Miltner of Riverview was speeding and operating a Yamaha WaveRunner recklessly while under the influence when he slammed into the tube. The friend suffered minor injuries. A dive team was needed to recover Jasina’s body.

“In that moment he ended everything,” he said. “Not just Jasina’s day of fun, but her entire life.”

After months of investigation, Miltner was charged with boating under the influence manslaughter and vessel homicide. Both charges are felonies that carry a maximum of 15 years in prison. But Warren said the charges would merge if he’s convicted of both, resulting in a maximum 15-year sentence.

“It gives us two viable legal paths to go forward on,” Warren said.

Holcomb told boaters to beware and think twice before having a drink and getting on the water, especially with the New Year holiday coming.

“Last year 32 percent of boating fatalities in Florida were determined to be a result of alcohol or drug-related issues,” he said. “Our officers continually patrol the water looking for impaired operators who appear to be under the influence of drugs or alcohol.”

Donna Campbell said things have been difficult since losing her granddaughter, but the community has come together to help the family through. Some in the family got shadow boxes filled with mementos, her father got a plaque and her mother a handmade blanket. An aunt dedicate a wall to Jasina’s memory. And at her school, teachers and classmates made a garden.

She said Miltner’s arrest won’t bring her granddaughter back, but the family looks forward to justice and closure.

“His choices that day resulted in a death and their needs to be consequences,” she said.

She also echoed the call for safety.

“It could happen to you if you are the one doing the drinking and the driving or the boating,” Campbell said. “Don’t ruin someone else’s life too.”

Miltner was arrested Dec. 7. He remains in Hillsborough County jail in lieu of $150,000 bail.