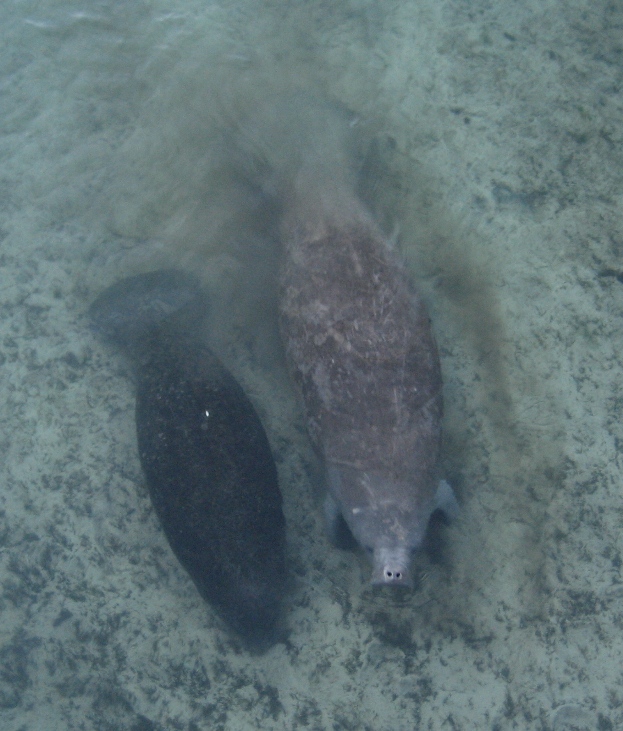 A nominee to the Florida Fish and Wildlife Conservation Commission was fined for speeding in a manatee protection zone.

Governor Ron DeSantis nominated a Coral Gables healthcare executive to be on the Florida Fish and Wildlife Conservation Commission.

Fined for speeding in a manatee zone

According to the South Florida Sun Sentinel, in 2005 Albert Maury was driving a boat at a high speed in a manatee-protection zone near Marco Island.

Maury was fined $65 by an officer of the state wildlife commission.

Slow-speed zones were established in areas where manatees live to protect them from death by boats.

The protection of manatees has been a main focus of the wildlife commission over the last two years. That’s because manatees eat seagrass and a lot of seagrass is dying due to water pollution.

Maury is expected to be confirmed to the Florida Fish and Wildlife Conservation Commission by the state Senate.