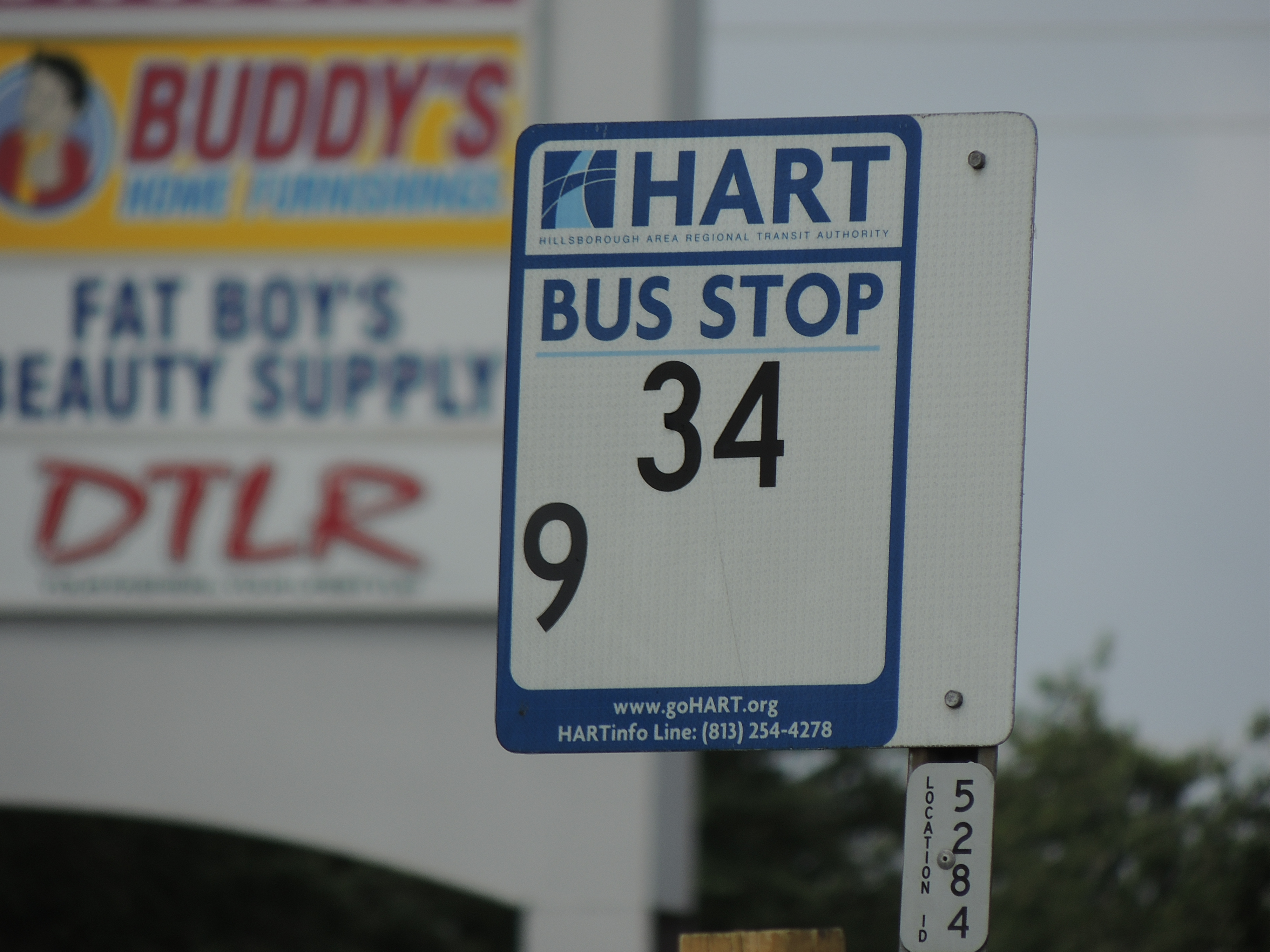 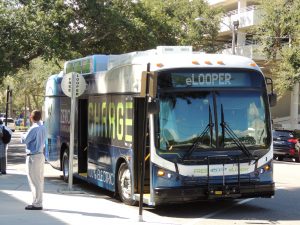 Much like Bob Dylan at the 1965 Newport Folk Festival, Tampa’s lead transit agency is going electric. 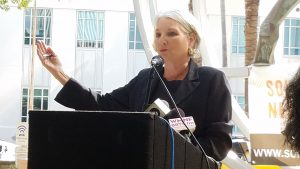 Hillsborough County Commissioner and HART board member Pat Kemp said she couldn’t stop smiling at the news. Kemp said she’s been trying to get electric vehicles in HART’s fleet for four years, adding the funding couldn’t come at a better time. HART’s ridership has held strong during the coronavirus pandemic where other transit authorities have seen a decrease in ridership.

Aside from benefits to fighting climate change, Kemp said the new busses will improve health and quality of life among the lower income communities the routes serve.

HART CEO Carolyn Stewart said the four busses will replace current vehicles in the fleet. So far, she said, three routes have been identified in poverty-stricken areas.

Susan Glickman, Florida Director for the Southern Alliance for Clean Energy, said while air pollution impacts all, vulnerable communities bear the brunt of it. 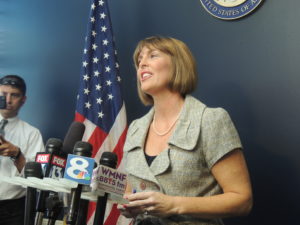 Congress member Castor said the state of Florida has been behind on clean energy goals, but that is changing. The start of HARTs electric transition helps push the nation closer to congress’s goal of cleaning up the entire power sector by 2040 and having every new vehicle sold be a zero-emission vehicle by 2035.

The $2.7 million grant comes from the Federal Transit Administration’s Bus and Bus Facility Grant program. HART is one of five projects to receive money from the grant in Florida. The project’s overall cost will be $5.5 million, the rest of the funds coming from HART and TECO.

HART spokesperson Carson Chambers said HART has been on the path to reducing emissions since 2016 when it shifted from diesel to compressed natural gas. Chambers said HART will continue to reduce its inventory of diesel-fueled vehicles over the next few years by transitioning to electric buses as funding such as this becomes available.

New buses should be on the road by October 2022.