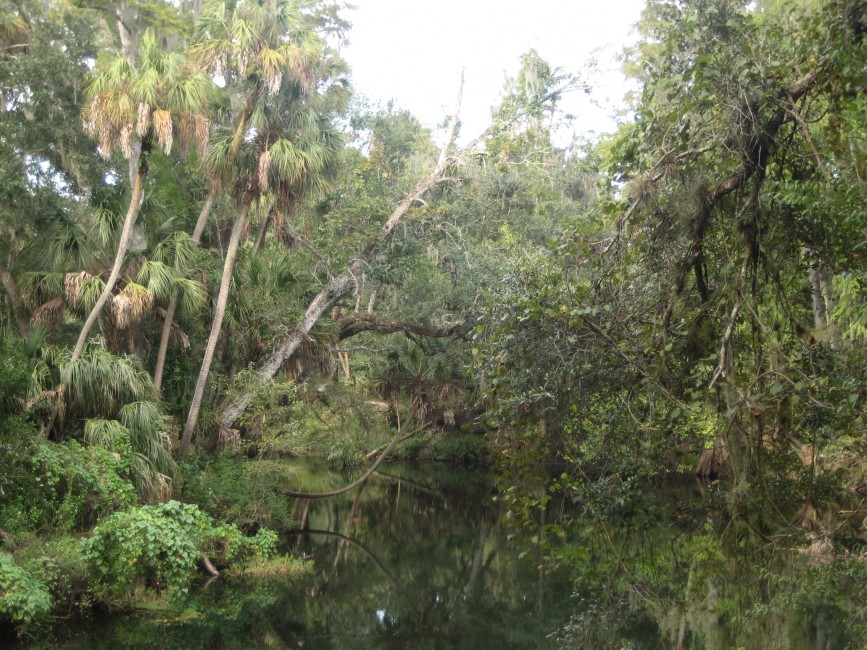 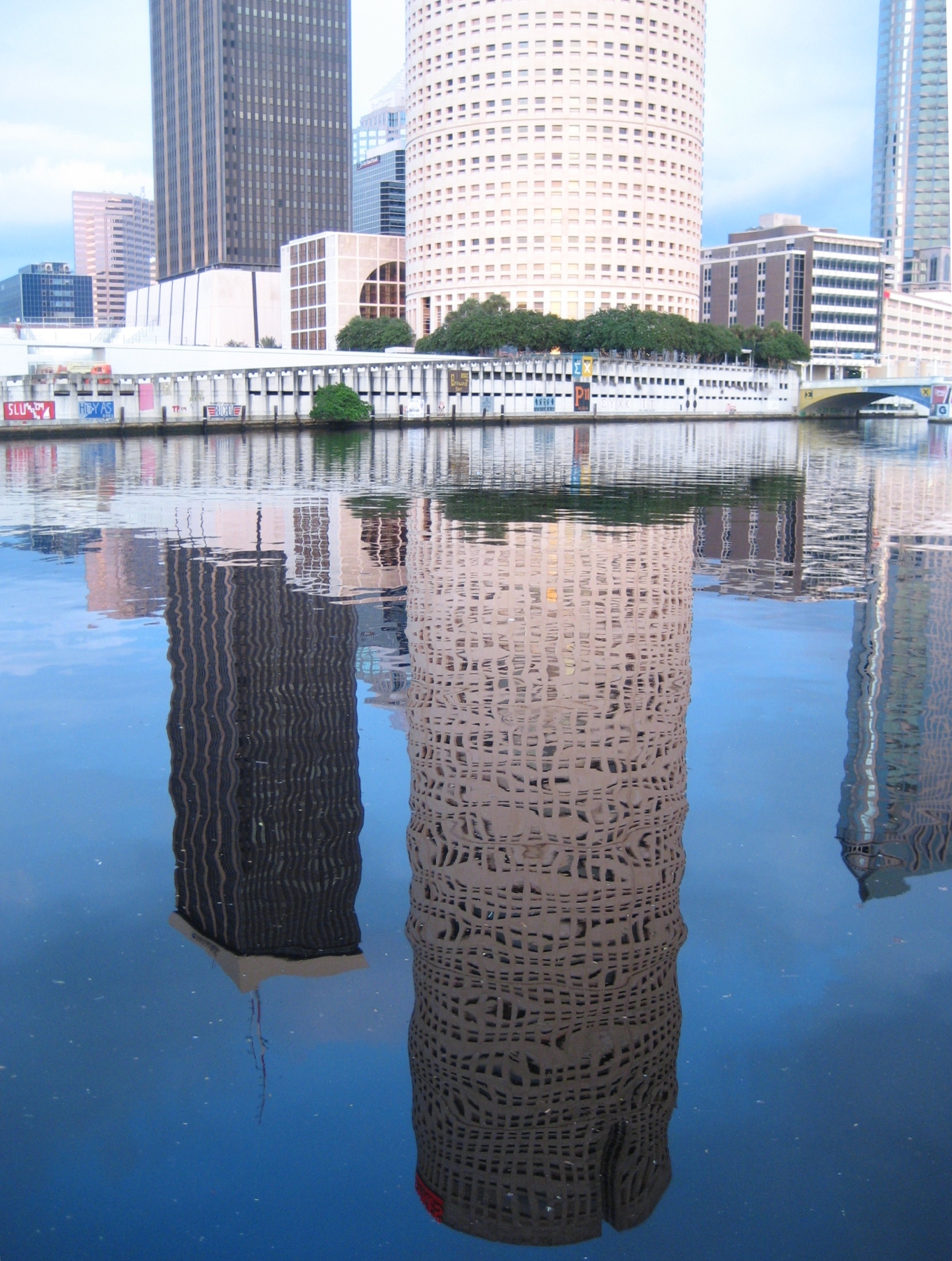 Twenty years ago, the Hillsborough River that runs through the heart of Tampa was severely damaged. Withdrawals for the city’s growing population had starved it of fresh water, making it unfriendly to wildlife.

But thanks to a recovery plan developed in 2007 by environmental groups, the Southwest Florida Water Management District, the City of Tampa and others, that’s changed.

Phil Compton is a local organizer for the Sierra Club and co-founded Friends of the River in 1999 to rally support for the Hillsborough River.

“In the last 12 years we’ve seen a lot of the fish and wildlife come back,” he said. “So you see you have the conditions for the little fish, the anchovies and then you see the bigger fish like snook and dolphins coming upriver now, which we didn’t used to see here.”

The river recovery plan that improved the environment for fish and birds and other wildlife requires releasing water into the river from a variety of sources to maintain minimum flows. It also requires the Water Management District to review the status of the river every five years for 15 years. The second five-year review is set to be filed with the District Board on Tuesday.

Sid Flannery is a retired chief environmental scientist with the District who now volunteers with Friends of the River.

The Hillsborough River near downtown Tampa. By Seán Kinane. Sept. 2009.

“The freshwater isn’t fresh enough and the dissolved oxygen levels aren’t quite high enough. They could be a little higher. So we’re just talking about a tweak to the system that we have in place right now.”

The recommendations are set for consideration in August during a series of stakeholder meetings. City of Tampa water director Chuck Weber said he’s eager to have the conversations with Friends of the River and other stakeholders, noting that it’s important for everyone to agree on what full recovery of the river looks like.

“What kind of habitat are we trying to establish?” he said. “I think we can get there, but agreeing on an endpoint is key.”

Compton said Tampa Mayor Jane Castor has demonstrated strong support for the river since taking office a little over a year ago, and hopes she will agree that full recovery requires more fresh water.

“There may come a time when people need to speak to Mayor Castor and say Mayor Castor I love the river please make it healthier. And that’s the whole thing. Do you love the river? Let’s have a healthy river. And we all need to work together to do that. And the good news is it won’t take much. Let’s get the river just a little bit more. 6% of what we take out of the river every day. That’s not asking very much.”