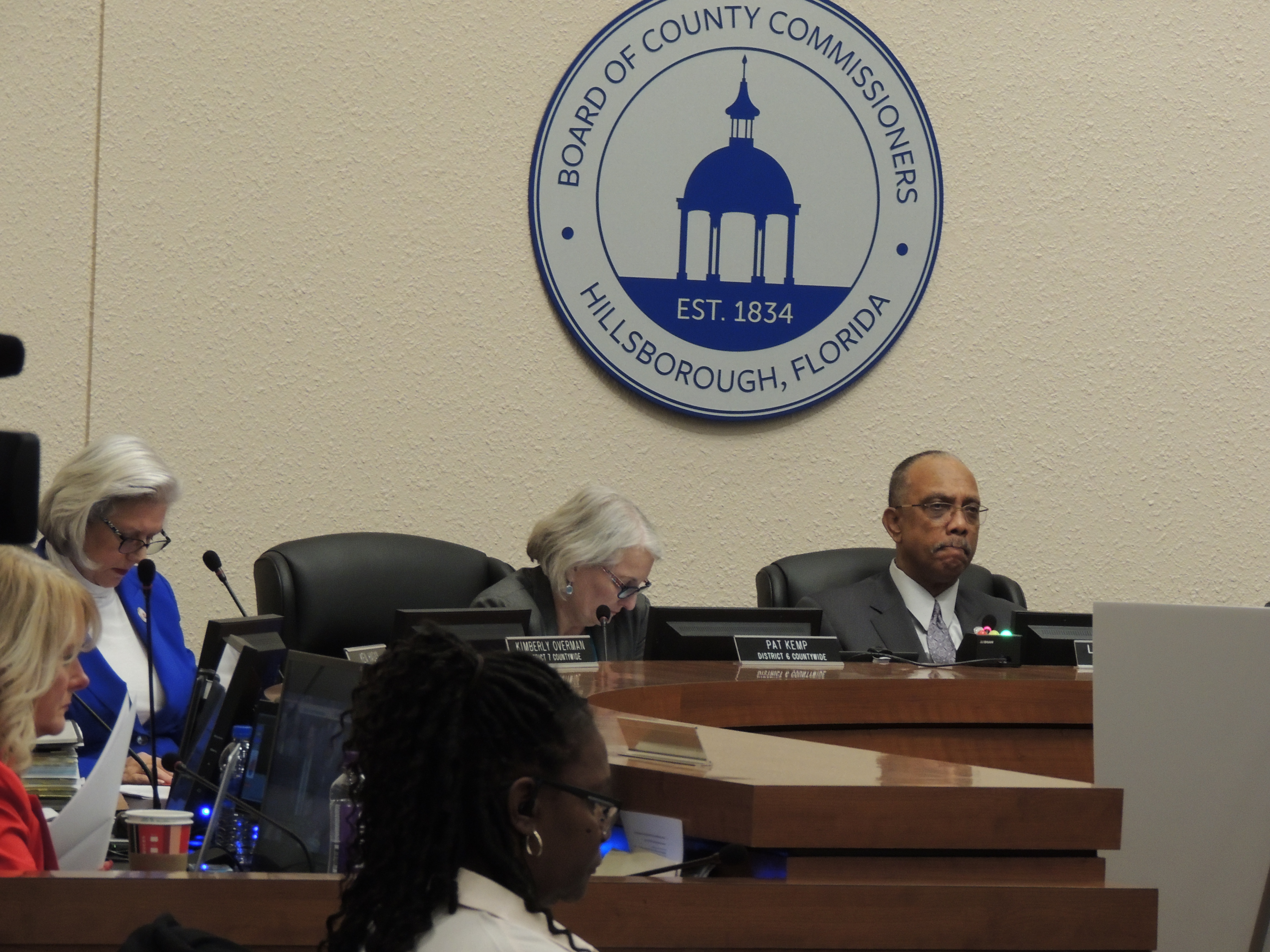 The Hillsborough County Commission voted Wednesday to fund full-time body-worn cameras for Hillsborough Sheriff’s deputies. Sheriff Chad Chronister said he now prefers cameras that record whenever a deputy is working instead of ones that record only when a deputy draws a weapon.

“But I think there’s an outcry for our public, as we know, to be even more transparent. And as your Sheriff’s office, we want to be transparent. We know the trust through transparency that body-worn cameras provide.

“And at the same time — some people may find this hard to believe — our deputies are calling for this as well. They know how it protects them to have this video footage. It’s been shown over agencies that have this that ‘use of force’ complaints are down. Complaints are down in general.

“Because a lot of times a complaint will come in for retribution because they’re upset that they were arrested or they received a speeding ticket. Whatever the case may be. And the Internal Affairs department is able to turn around, show them the footage and then they get up and walk away and withdraw their complaint.”

Cameras will be turned on any time officers step out of their work vehicles.

The vote was 6-1, Commissioner Stacy White voted against it because of concerns about privacy and Florida’s generous public records laws. Chronister said there are many exemptions in the law.

Chronister estimates the cameras will cost about $9-14 million per year and could be implemented in as soon as a month-and-a-half.