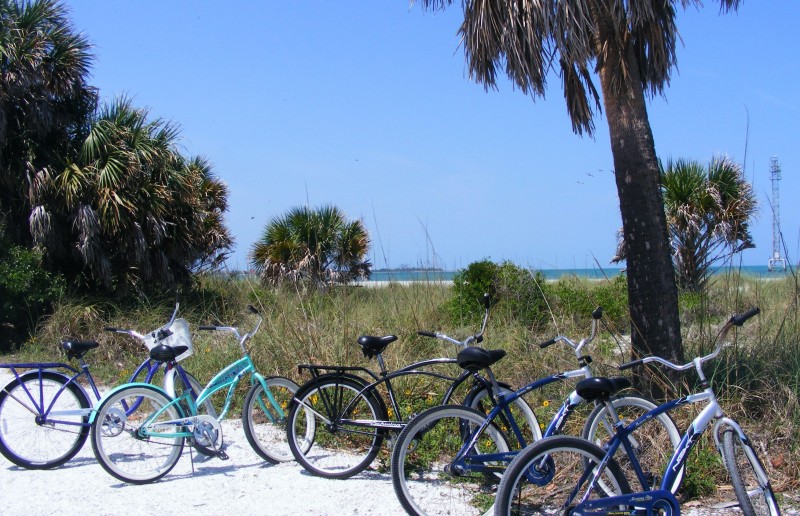 “We seem to have had a little lapse in, maybe the staff that were here that retired, the investments that we were making, the focus that we had on our trails. So, I wanted to look to this time to bring back that focus and let us look at what is going on with trails.”

Kemp invited Dale Allen, executive director of the Florida Greenways and Trails Foundation, to present to the commission about the importance of creating new trails in Hillsborough in order to “close the gaps” and link to networks throughout Florida. 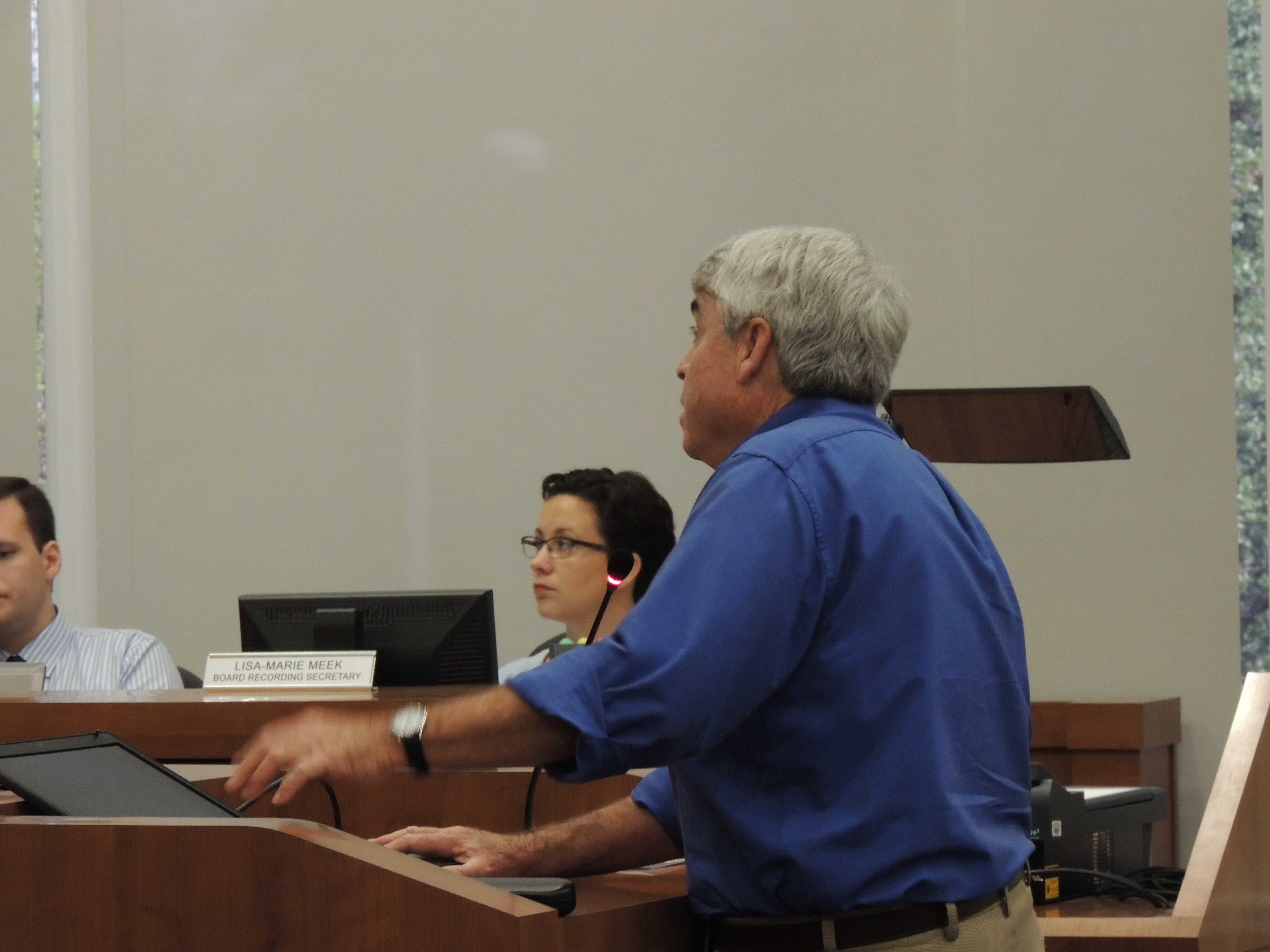 “Because right now, Florida leads the nation in traffic fatalities for bicyclists. We lead the nation. It’s a terrible statistic and we now have in place a program that I think could substantially change that. This started with the development of the first cross-state trail from coast to coast. I’m pleased to say that all 7 gaps that link the 14 existing trails are under development right now. Over $75 million is being invested by the state of Florida. 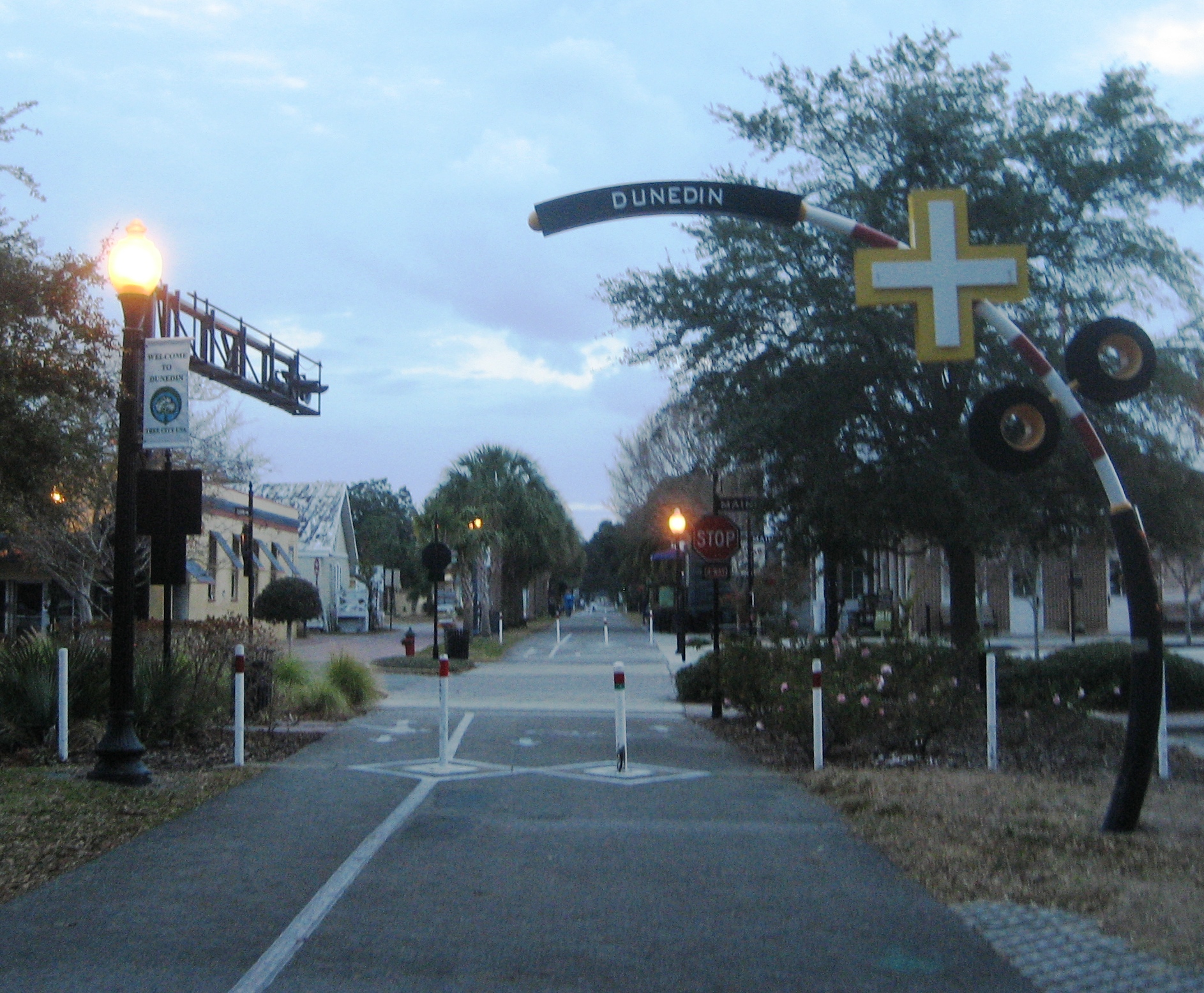 “And when it’s complete in 2020, a bicyclist or a visitor will be able to travel completely across the state of Florida (on the Coast to Coast Trail) from the Canaveral National Seashore near Titusville, all the way to downtown St. Petersburg, a journey of 250 miles.

“The amazing part about it is, until we began this campaign, most people didn’t realize that over 200 of the 250 miles were already there on the ground.

“Much of the same thing exists in Hillsborough County. You have trails. They’re working. They just don’t connect together and let people go places and because of it, a lot of people who can’t afford to get in a car and go places do not have a way to get where they need to go.

“So, we’re working to improve that. If we can do it, we’re all gonna benefit.”

Allen suggested to commissioners that Amendment 1 might be a possible source of funds. If state legislators would allocate ten percent toward trails it could mean $75 million dollars.

“The three ‘S’ are the keys to successes. OK, if you want a successful trail, here is the thing you’ve gotta direct your staff to do. The trails must be safe. That is the number one thing keeping people from using their bicycles. Nine of every ten families in Florida own bikes, one of every ten use them. They see the roads as terribly unsafe and they’re right. They are unsafe. So, you’ve got to bridge these intersections or have them safely marked. If people don’t feel they can ride their bike to their destination safely, if the risk of death is very high in going to the supermarket to shop, you’re gonna take your car.

“And the last one, they’ve gotta take you to special places. We’ve branded the term “Sunsational” after the new Sun Trails program. These are trails that take you out to your award-winning state parks like Hillsborough River State Park.”

According to Anthony Matonti with TBARTA, Hillsborough got $10 million toward the Gulf Coast Regional Trail that will connect Citrus County to Collier County through Hillsborough.