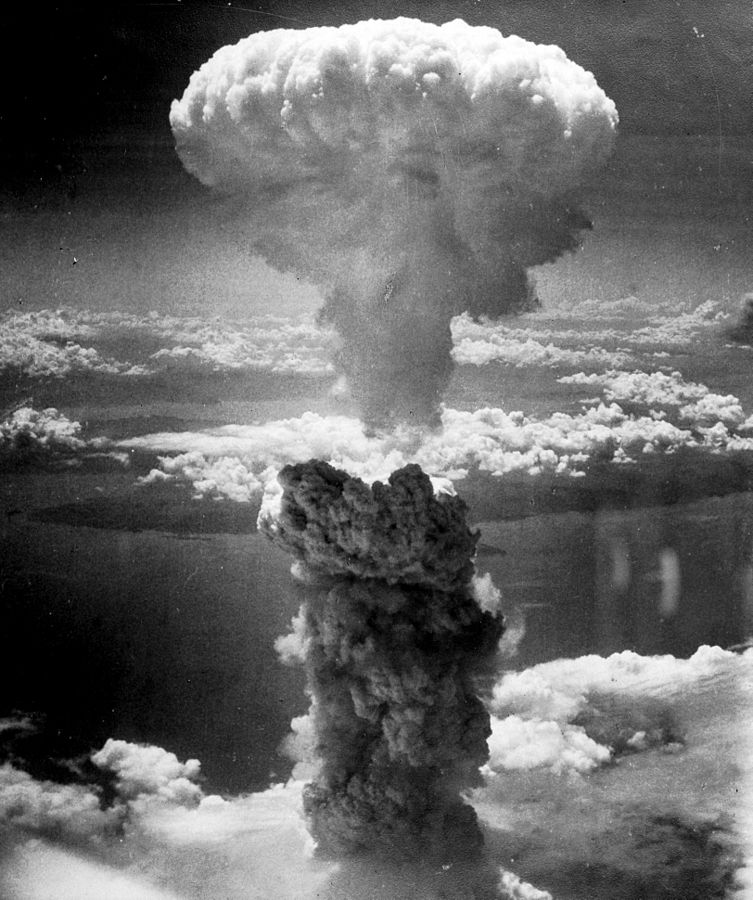 President Obama will be the first sitting U.S. president to visit the Hiroshima memorial. Obama will visit on May 27th, amid some criticism. Some are concerned that the president’s visit will  be viewed as an American apology for the bombings of Hiroshima and Nagasaki, ending World War II. However, White House spokesman Josh Earnest has assured that President Obama will not apologize for the bombings during his visit.

Some are critiquing the president, who received a Nobel Peace Prize in 2009 for his efforts to eliminate nuclear weapons, for contradicting himself with his push for the U.S to use modernized and smaller nuclear weapons.

Sister Megan Rice, who once broke into the Y-12 NASA Security Complex to bring attention to the lack of security and the need to put an end to all nuclear weapons, will be on our show on Thursday to discuss the dangers of the country’s modernization and miniaturization of nuclear weapons. We will also have Marie Dennis, co-president at Pax Christi International, an international Catholic peace organization and Sally Denton, author of The Profiteers: Bechtel and the Men Who Built the World, to give their insights on the Hiroshima visit.