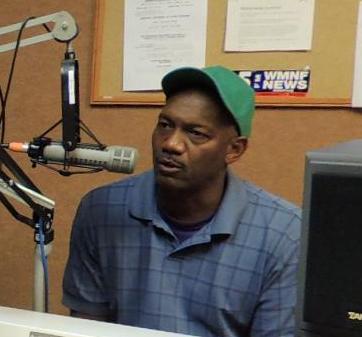 A grassroots homeless charity group in Tampa is in danger of reducing services because of a police raid and code citations last week.

Homeless Helping Homeless provides several services including emergency shelter. But the group is being forced out of its primary headquarters.

Adolphus Parker is president and founder and says he thinks Homeless Helping Homeless has been targeting because it sued Tampa over the city’s ban on street-side panhandling.

Parker says other locations may still provide a few benefits though most will have to be cut.