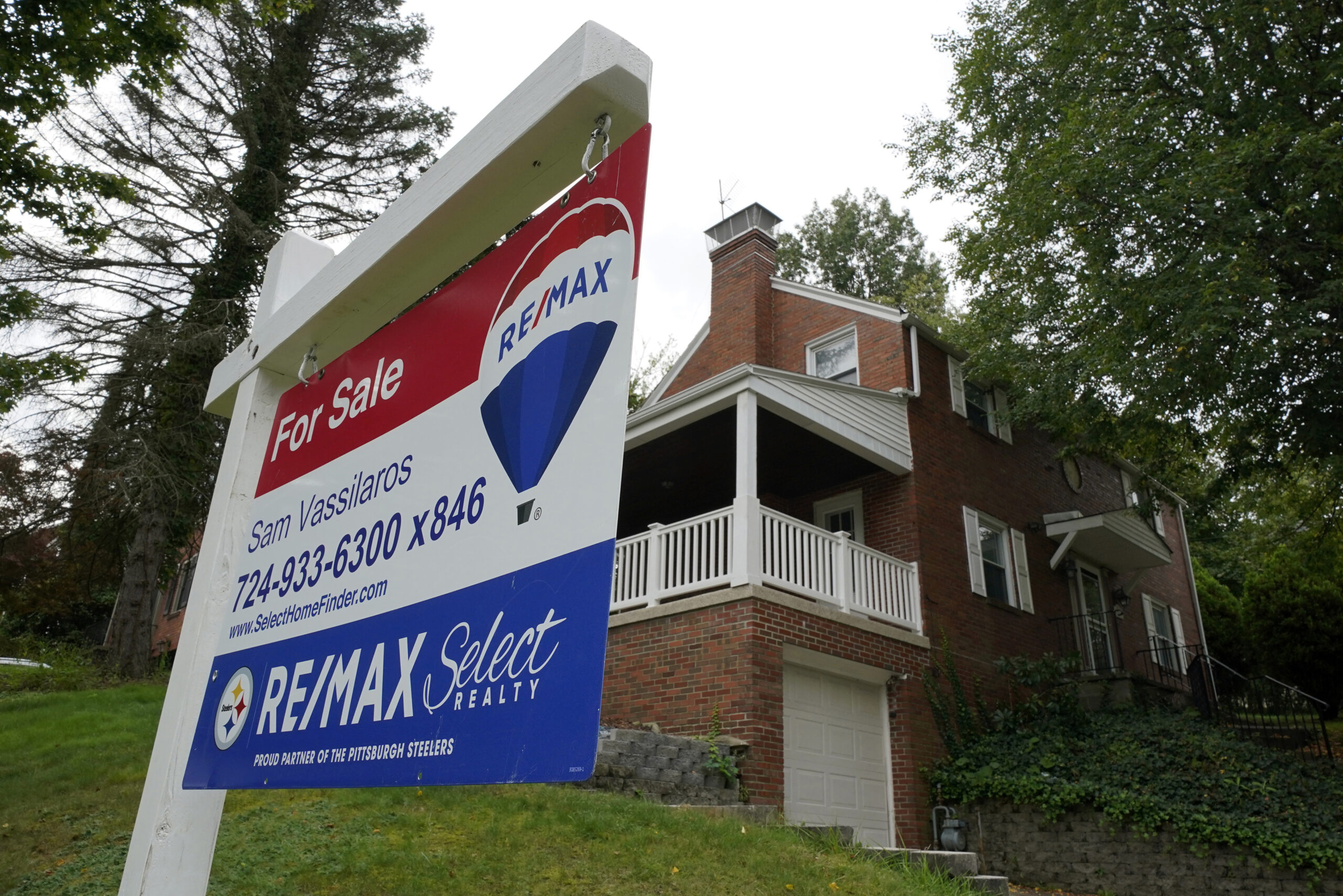 Temporary housing remains an issue for thousands of residents displaced by Hurricane Ian, a deadly Category 4 storm that slammed into Southwest Florida just over two months ago.

State and federal disaster officials on Friday said construction of temporary housing, delayed by the ongoing removal of more than 30 million cubic yards of storm debris strewn across the region, could continue into the summer.

“I understand the frustration,” FEMA Federal Coordinating Officer Thomas McCool told reporters during a conference call on Friday. “Once we move the debris, you have the infrastructure and you might have to put in water and septic and power. So, those issues are being worked out. … And then we have local zoning. Not challenges, but each community may have a different standard that we have to follow.”

Once completed, each unit will provide 18 months of temporary housing. Housing was already an issue for the region prior to Ian making landfall.

Many of the nearly 600 sites officials inspected for temporary housing were immediately unavailable because of debris or are permanently off-limits because they were located within flood zones.

Currently, FEMA is providing travel trailers and manufactured housing for about 500 households in Charlotte County, 150 in Collier County, 120 in DeSoto County, 40 in Hardy County, 200 in Sarasota County and upwards of 2,400 in Lee County.

Initially, the federal government was working with about 17,000 displaced families but over time many of those individuals’ situations have changed.

Repairs to some individuals’ homes were completed more quickly than they had anticipated, insurance claims were approved or people refused to live in a mobile home or travel trailer.

McCool noted the federal government has dispersed $3.1 billion so far in response to Hurricane Ian.