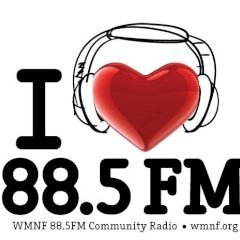 First, in our country, immigration reform languishes in a now recessed congress, and with the deportation numbers the highest they have ever been – 400,000/year – many children who are American citizens have lost one or both parents due to this deportation. At the same time, children unaccompanied by adults, are streaming into the United States, and I might add, Mexico, Panama, Costa Rica and Belize, at in increase of 400% over previous years. We like to believe, “Give me your tired, your poor…”, but not the kids.

LAURIE SMOLENSKI, freelance writer and activist, development associate with the New York Immigration Coalition, gives her analysis for the reasons tens of thousands of unaccompanied minors have traversed the border from Central America to the United States — an estimated 52,000 since October of 2013.

And the children of Gaza… You have seen the pictures, you are reading the statistics – one out of every four killed is a child. BARBARA LUBIN, founder and executive director of MIDDLE EAST CHILDREN’S ALLIANCE, will discuss the status of the children in Gaza.
http://www.mecaforpeace.org