Home Blog News and Public Affairs Interview with climate scientist Michael Mann ahead of his speech in St. Petersburg 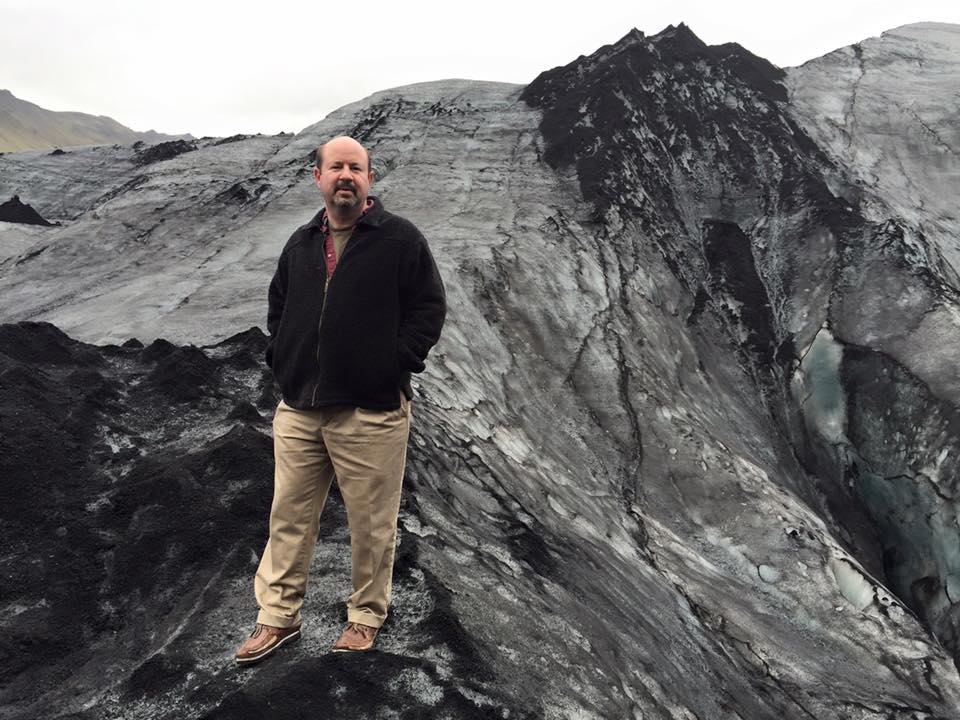 Good morning, welcome to Radioactivity. I’m Rob Lorei. One of the top climate scientists in the country is speaking tonight in St. Petersburg. We’ll meet him in just a moment.

First three listener comments about yesterday’s program. Yesterday we carried some excerpts from Wednesday’s impeachment hearings. Here’s what three listeners had to say.

One of the top climate scientists in the world is speaking tonight in St. Petersburg. He’s Michael Mann- a distinguished professor of atmospheric science at Pennsylvania State University. His most recent book is THE MADHOUSE EFFECT: How Climate Change Is Threatening Our Planet, Destroying Our Politics and Driving Us Crazy (Columbia University Press).

A recent Guardian article said this about Mann:

“Over the past 25 years Mann has played a key role in establishing that rising fossil fuel emissions and increasing levels of atmospheric carbon dioxide are heating the planet at a worrying rate. He was also involved in the 2009 Climategate affair in which thousands of emails – many to and from Mann – were hacked from the University of East Anglia’s [UEA] Climate Research Unit. Climategate marks its 10th anniversary this month. At the time, deniers on both sides of the Atlantic claimed the emails from UEA showed climate scientists had been fiddling their data, claims that may have contributed towards delay in the implementation of measures to tackle climate change over the next decade, say observers.

Subsequent inquiries found no evidence of any misbehaviour by researchers, however. The denial machine lost a lot of its credibility as a result, added Mann, and there has been a gradual rise in public acceptance of the idea of global warming.”

You can find Michael Mann at http://www.RealClimate.org