Home Blog News and Public Affairs Is Chinese investment the path to revive US factories? 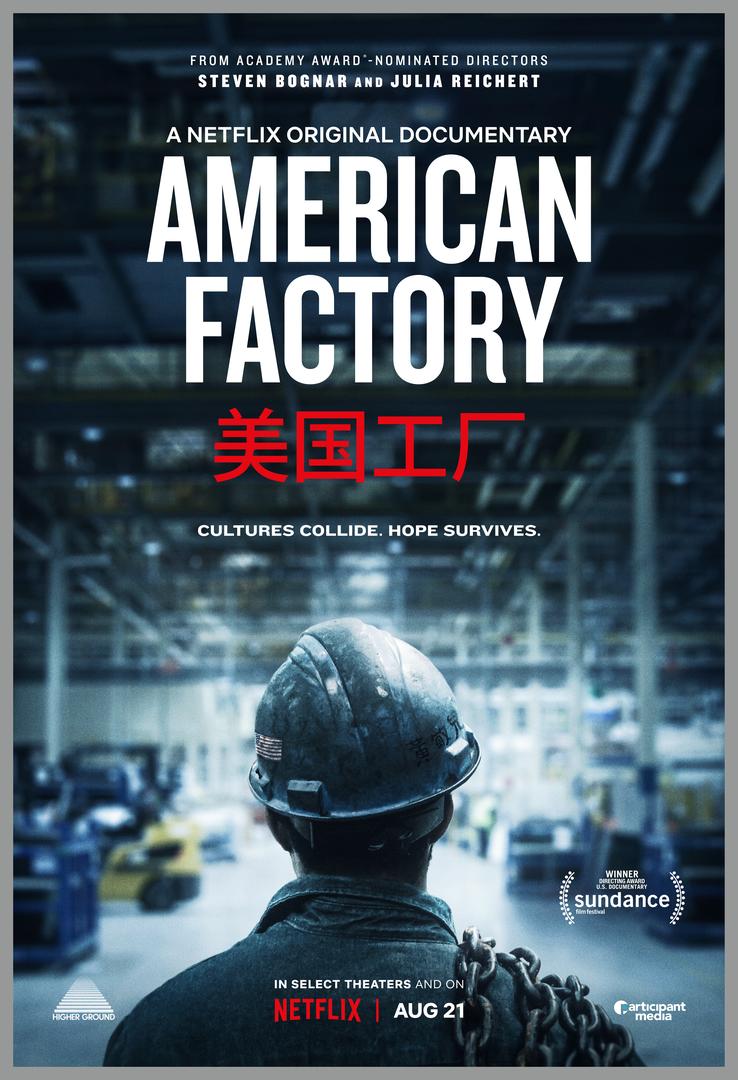 Acclaimed film makers Julia Reichert and Steven Bognar and a team of cinematographers spent three years documenting the revival of a former auto plant just outside of Dayton, Ohio in their new film AMERICAN FACTORY.

The  film, which has won numerous awards at film festivals,  takes a deep dive into a post-industrial Ohio, where a Chinese billionaire opens a new factory in the shell of an abandoned General Motors plant and hires two thousand blue-collar Americans still recovering from the effects of the 2008 recession.  Working side-by-side with experienced Chinese workers, the locals are optimistic about the future for the first time in almost a decade. But early days of hope give way to setbacks as high-tech China collides with working-class America, and issues of language, working conditions and culture lead to a clash.

Academy Award® nominated and Emmy Award® winners Reichert and Bognar (“The Last Truck: Closing of a GM Plant,” “A Lion in the House,” “Seeing Red”) joined WMNF’s Rob Lorei today for this edition of Radioactivity. 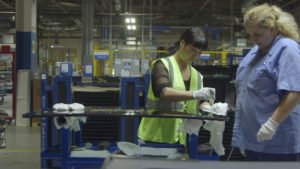