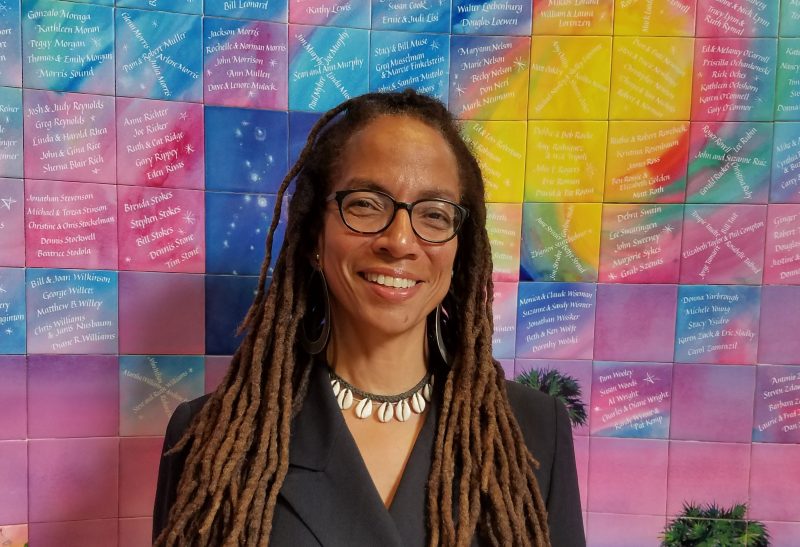 Here’s a MidPoint program that aired on Monday December 12, 2016 – part of the great programming we deliver at WMNF. If you agree, feel free to use this link to make a financial contribution to our work. Thanks! -Seán

Should an 18-year-old convicted of a serious crime have to serve a sentence like life in prison or should the juvenile age be increased in the Florida criminal justice system? We’ll talk about this topic with the wife of a person convicted of a crime at 18 and with a legal expert. The juvenile age in the Florida criminal justice system has a cut-off of 18 years.

One guest, Judith Scully, is a professor at Stetson University College of Law. Professor Scully co-coordinates the Social Justice Advocacy Program, pro bono program and directs the Innocence Initiative at Stetson law. She oversees the Street Law program which educates middle school students in Pinellas County about their legal rights and how to avoid the school-to-prison pipeline.

We talked about how someone would be sentenced differently if she is convicted of a serious crime at age 18 compared with 17-and-a-half, for example.

WMNF’s MidPoont got a letter from an inmate at Hardee Correctional Institute in Bowling Green, Florida. His name is Matthew. Here’s part of what he wrote: “There are a lot of us who caught life sentences between the ages of 18 and 21 and have essentially grown up in prison. Modern brain science has concluded that there is really no difference in brain maturation between a 17 year old and a 20 year old, but the level of culpability and punishment Florida appends to the 18 year old as opposed to [someone who is one day younger than 18] is shameful.”

Matthew cited a case where an appellate court in Illinois raised the age to 19 based on brain science.

You might hear the counter-argument that for the purposes of military service or voting, we consider 18-year-olds to have the responsibilities of adults. Though we can also look at a move that Florida made in the 1980s, increasing the legal drinking age from 18 to 21. Presumably that happened because the Legislature decided that 18-year-olds were not as good at making the adult decisions about alcohol that a 21-year old could; should that also apply to the juvenile age in the criminal justice system?

We also expanded the topic to look at the question of  what about when people under 18 are charged as an adult. How is that decision made? And are there check and balances. Should it happen at all?

Another guest who joined us by phone was Renee Graves. Her husband, Charles, was convicted of a crime when he was 18 years old.

A new investigation by the Sarasota Herald-Tribune found sentencing disparities based on race. For example:

“In Manatee County, judges sentence whites convicted of felony drug possession to an average of five months behind bars. They give blacks with identical charges and records more than a year.

“… blacks spend far longer behind bars. There is no consistency between judges in Tallahassee and those in Sarasota. / The war on drugs exacerbates racial disparities. Police target poor black neighborhoods, funneling more minorities into the system. Once in court, judges are tougher on black drug offenders every step of the way. Nearly half the counties in Florida sentence blacks convicted of felony drug possession to more than double the time of whites, even when their backgrounds are the same.”

At the beginning of the show we heard a listener comment after our last show. Our guests had been from the Sierra Club. They talked about St. Petersburg’s goal of 100% renewable energy.