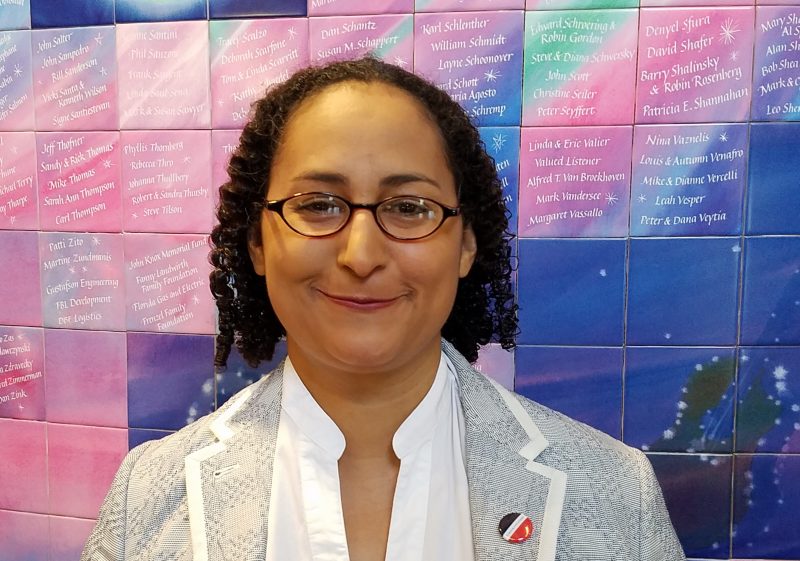 On Friday special counselor Robert Mueller submitted to the Attorney General a report of his team’s two-year investigation of possible coordination between the Trump campaign and Russia and whether Donald Trump obstructed justice. Then on Sunday Attorney General Bill Barr issued a four-page summary of the report; in it, he said nobody in the Trump administration coordinated with Russia.

We spoke about both of those conclusions with Ciara Torres-Spelliscy, a professor at Stetson University College of Law in Gulfport.

“Even Barr’s letter indicates that the special counsel basically came to a sort of tied decision.  Quoting the special counsel, Barr said, ‘while this report does not conclude that the President committed a crime, it also does not exonerate him.’ So all of these claims of complete exoneration, I think are quite premature. And moreover, Congress needs to get its hands on the full report. And then as much of the report needs to be declassified so that it can be shared with the American public.”

“…The Mueller investigation was incredibly prolific. All in all he brought 199 charges. Most of those were against Russian nationals for the hacking and for the social media disinformation campaign. But he also snagged Manafort and Gates, for example. … I think one of the things that’s really troubling about all of this is how many criminals were in the Trump 2016 campaign.”

On the show we also heard part of a Monday press conference from Senator Lindsey Graham, a Republican from South Carolina, about the Mueller report.

And a video from PBS News Hour about Xavier University, a small college in New Orleans that graduates more African-Americans who go on to become medical doctors than any other U.S. undergraduate institution.

We also heard a comment left by a listener about Friday’s show. Our guest was Rob Ruzicka, the Coral Reef Research Program Manager at the Fish and Wildlife Research Institute. He announced that a devastating coral disease has spread from Florida to five locations in the Caribbean.