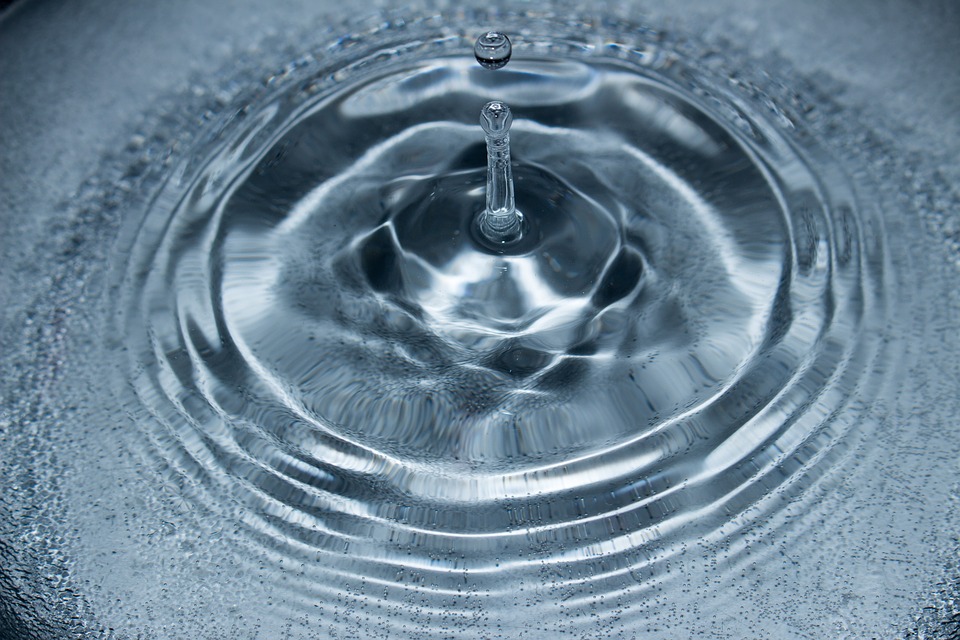 Yesterday in Tallahassee, the Get the Lead Out Florida Coalition held a press conference urging the legislature to get lead out of school drinking water. Leading testing in public schools in optional, new companion bills in the legislature would sidestep testing to ensure safe water for students. Lakey Love, with Physicians for Social Responsibility Florida, says more than half of Florida schools tested, were positive for lead.

“So it is perfectly legal in the state of Florida to have high levels of lead in school drinking water,” Love said. “And our schools are not required to test.”

According to the Centers for Disease Control, there’s “no safe blood level,” for lead in children. The proposed legislation would install a clean water bottle filling station for every 100 students. It would also install filters for water used to cook meals for students. Federally subsidized Elementary and Secondary School Emergency Fund would cover costs.

“Our legislation goes straight to the solution,” Love said. “Bypassing expensive testing because we know that there’s lead in drinking water and schools, especially schools that were built before 2014.”

In 2018, the Tampa Bay Times reported that the Hillsborough School District found high levels of lead in drinking water at several schools. The district didn’t tell parents about the findings for more than 16 months, ignoring federal regulations to disclose. Lakey says people assume this issue was dealt with years ago, but it wasn’t.

“This lead issue is an issue,” Love said. “It’s a crisis issue. And it’s happening in 2022 and has not been dealt with.”

Love said if the legislation doesn’t get passed, the federal funding available now goes away.

“Our legislature gets to budget that money,” Love said. “This is the year, we’ve been waiting for decades to get the lead out of drinking water and stop poisoning our children. And this year we get to do it without spending one dollar of state funding.”