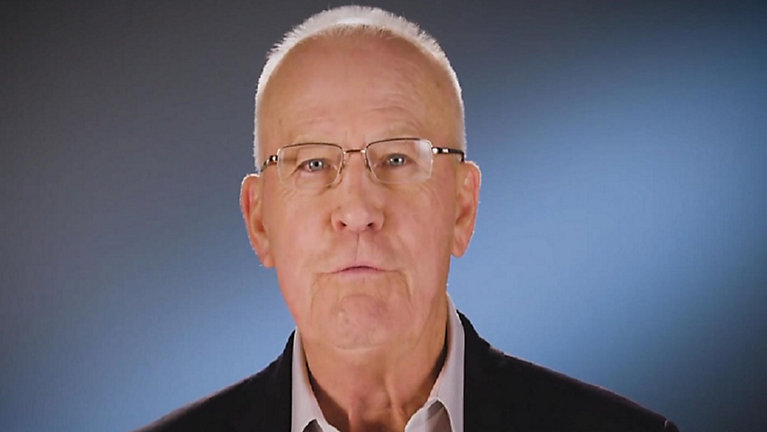 “I am delighted to welcome Mark to the campaign,” Straz said in a press release. “Mark Hanisee’s deep roots and love for Tampa will guide him as we put together a strong campaign.”

Hanisee said he was excited to join the Straz campaign, calling the 75-year-old Milwaukee native “a leader and a man of great stature and accomplishments.”

“When I look at the tremendous impact he has had on the City of Tampa as a private citizen, I see great promise for what he will be able to accomplish as Mayor,” Hanisee added.

Hanisee has spent the last three and a half years as executive director of the Hillsborough County Democratic Executive Committee, where he’s been responsible for a major uptick in fundraising for the local party. Under his leadership, the press release announcing his hiring says he raised nearly $600,000 for the HCDEC. That earned him the Hillsborough County DEC’s Chair’s Award for Most Valuable player in 2016. Prior to his service for the HCDEC, Hanisee served four years as chair of the Pinellas County Democratic Executive Committee, and was hoping to stick around longer, but lost his bid for reelection in December of 2014 to Susan McGrath.

His departure as Pinellas DEC Chair came seven months after it was revealed that he had sent a threatening voicemail message to St.Petersburg pastor and former NAACP chair Manuel Sykes regarding his intentions to run for congress in Florida’s 13th Congressional District.  Sykes later drooped his bid for the seat, and GOP incumbent David Jolly ended up easily winning reelection that fall when the Democrats failed to nominate a candidate in the race.

The Winter Park-based Clary was hired to serve as Straz campaign manager earlier this month, and issued out the first press release announcing Straz’s official entry into the race back on May 8.  She has worked on multiple campaigns for Florida candidates over the years, including former Rep. Alan Grayson.

When contacted, Clary said she did not want to comment at this time about her departure from the Straz campaign.

The change comes a little more than three weeks after Straz officially announced his candidacy for mayor, a debut that some dubbed shaky. Among his initial stumbles was a comment to the Tampa Bay Times , where he said that he believed that the city of Tampa should fund $100 million for a potential stadium for the Tampa Bay Rays.  A spokesperson later told the paper that Straz hadn’t settled on a precise amount that the city should spend on a proposed ballpark.