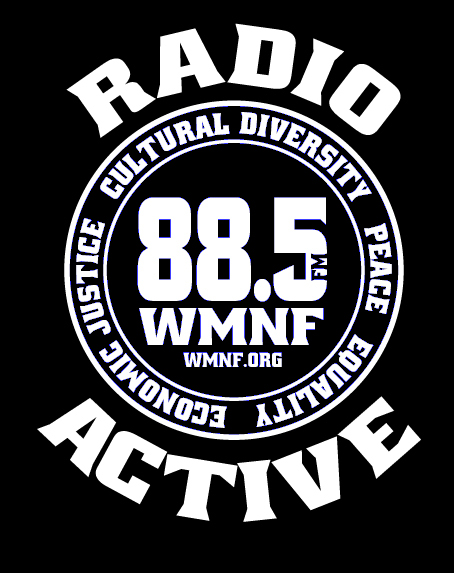 Good morning, welcome to radioactivity. I’m Rob Lorei. Coming up—President Trump issued three tweets last week calling for a ban on transgender people in the military. Since then there’s been confusion and the Trump administration has yet to move forward on enacting the tweets into policy.

We’ll talk about the ban with a West Point grad and a LGBT advocate in a moment. Later—what was Economist Richard Wolff doing on a FOX TV show? We’ll find out later. And we’ll open the phone lines.

Last week President Trump issued three tweets announcing his intention to ban transgender people from the military. If enacted it would affect thousands of people across all branches of the service. Earlier today I spoke with one of the leading advocates of equal rights for LGBT people in the military. She’s Sue Fulton, a former Army captain, she was among the first class of women to graduate from West Point. She fought to end “Don’t Ask, Don’t Tell” and she’s past president of the LGBT-military organization SPARTA

That was Sue Fulton with the group SPARTA. Sparta is an organization of LGBT people who currently serve or have served in the military and their families as well as veteran and uniformed allies.
You can find the group at http://www.spartapride.org/

The Williams Institute at the UCLA School of Law estimates that in 2014 there were about 1.4 million transgender people living in the US: https://williamsinstitute.law.ucla.edu/research/how-many-adults-identify-as-transgender-in-the-united-states/