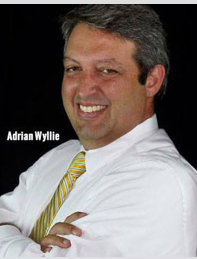 Gov. Rick Scott and former Gov. Charlie Crist hold their final debate tonight on CNN. The 7 p.m. debate will take place in Jacksonville. CNN has notified both candidates that its rules specify no electronic equipment – including fans – for the face-off.

And while Libertarian candidate Adrian Wyllie’s legal challenge to get into last week’s debate wasn’t successful, the third-party candidate is doing his own live webcast in Jacksonville to respond to debate questions. Wyllie joins Radioactivity today and speaks with Rob Lorei.