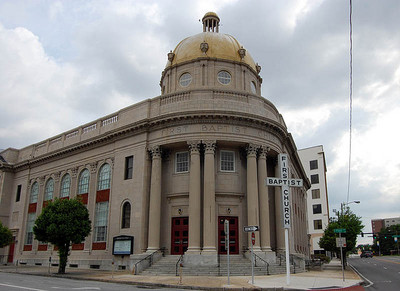 On Today’s Radioactivity, Host Rob Lorei opens up the phone lines to listeners for most of the hour. We look at a recent Pew survey that shows that Americans are becoming less religious, with the number of people who do not affiliate with a religion growing while less people affiliate themselves with christianity. Christians still make up the country’s largest religious. We also look at an article by veteran war journalist Seymour Hersh which alleges that Osama Bin Laden was actually a prisoner of Pakistan at the time of his death and there was a cover-up involving high-up officials from the U.S., Pakistan and Saudi Arabia.