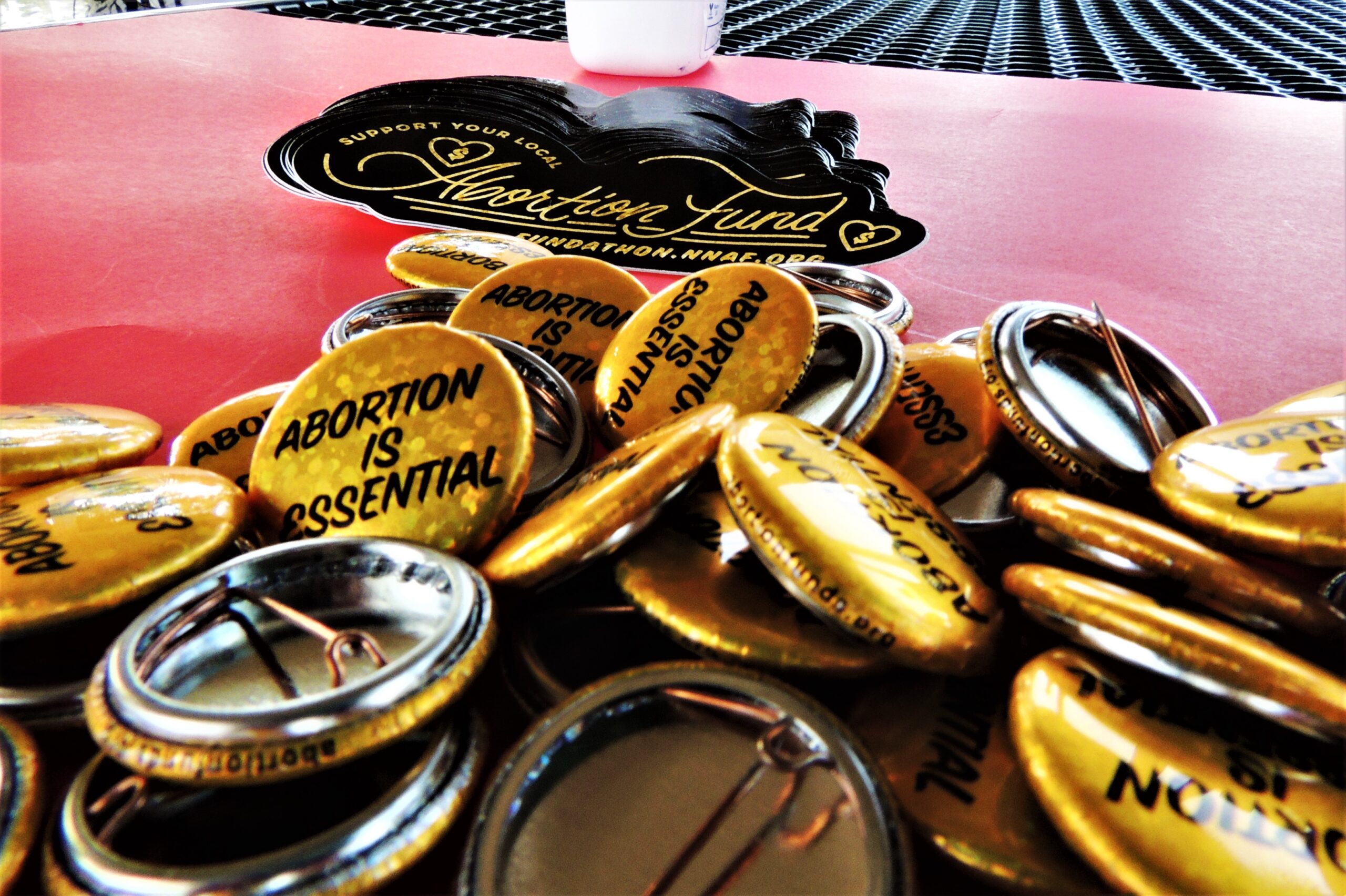 Local reproductive rights advocates are rallying to help people in Texas seeking now-outlawed abortions. Abortion Funds in Florida and around the country are helping women travel and perform self-managed abortions while gearing up to fight copycat bills in other states.

The Texas fetal heartbeat abortion law is broad, to say the least. It bans nearly all abortions after six weeks. That’s sooner than most people realize they’re even pregnant. And it does much, much more.

It provides a $10,000 legal reward to anyone who sues a person or organization attempting to help someone access abortion services. And it allows that person to recoup legal expenses if they win. But if the defendant wins, the costs are on them no matter how many people sue. And it’s not limited to Texas residents. Theoretically, someone in Georgia could sue someone in Florida for helping a Texan access abortion under the law.

But for the National Network of Abortion Funds, the news was unwelcome, but not unexpected.

“I know it kind of took the country by surprise when it was announced,” Kelly Nelson said. “And everyone thought ‘oh no, nothing will happen to ban abortion.’ So, everyone else seemed to be surprised. But we were expecting it and working towards making sure we all had capacity.”

Nelson is the founder of the Tampa Bay Abortion Fund. Abortion Funds provide travel, financial assistance, childcare, lodging and other services to people seeking an abortion.

It’s been a little over a week since the Texas law went into effect. Nelson said the Fund has already helped three clients make arrangements to come to Tampa. It’s even helped a Texan needing to travel to Arizona for help.

The bill’s constitutionality has already been challenged. The U.S. Department of Justice Thursday filed a lawsuit against Texas. Attorney General Merrick Garland said the bill outlawing abortion before a pregnancy is viable goes against the Supreme Court’s past decisions.

“It does so even in cases of rape, sexual abuse or incest,” Garland said Thursday. “And it further prohibits any effort to aid the doctors who proved pre-viability abortion or the women who seek them. The act is clearly unconstitutional under longstanding Supreme Court precedent.”

Garland said the 1992 Planned Parenthood v. Casey decision added to the historic Roe v. Wade decision by protecting a person’s constitutional right to access abortion before a fetus is viable.

But constitutionality is just one aspect of harm in the Texas ban, Nelson said. She said the bill puts undue and unequal burden on anyone who has a uterus and people with lower incomes. Essentially, it decimates any idea of equality.

“Where are the men in this? This is strictly penalizing women and people with uteruses,” Nelson said. “It is not penalizing the partner who impregnates them. It’s putting the burden on the pregnant person.”

And an even greater danger is copycat bills expected to pop up in other conservative-leaning states. Florida Senate President Wilton Simpson has already indicated his desire to pass a similar law in Florida. And Manatee County Commissioner James Satcher is looking to ban abortions there.

But Nelson said reproductive rights activists are ready for that too. They’ve met with sympathetic politicians like Tampa Bay’s Michelle Rayner and Orlando’s Anna Eskamani, both Democrats.

“Floridians don’t support these types of intrusive bans,” she said. “It’s pretty clear to me that – whether it’s polling or the actions of voters – the right to privacy and access to a safe, legal abortion is something that the people of Florida overwhelmingly agree with.”

Ban or not, Nelson said it’s important for people to know there are safe alternatives for some. She pointed to websites like plancpills.org that help people access at-home medication abortions in any state.

Nelson added the biggest thing for reproductive rights could be passing the Women’s Health Protection Act. WHPA could, for all intents and purposes, federally codify some of the protections afforded in the Roe and Casey decisions. It could also prevent states from undermining those protections.