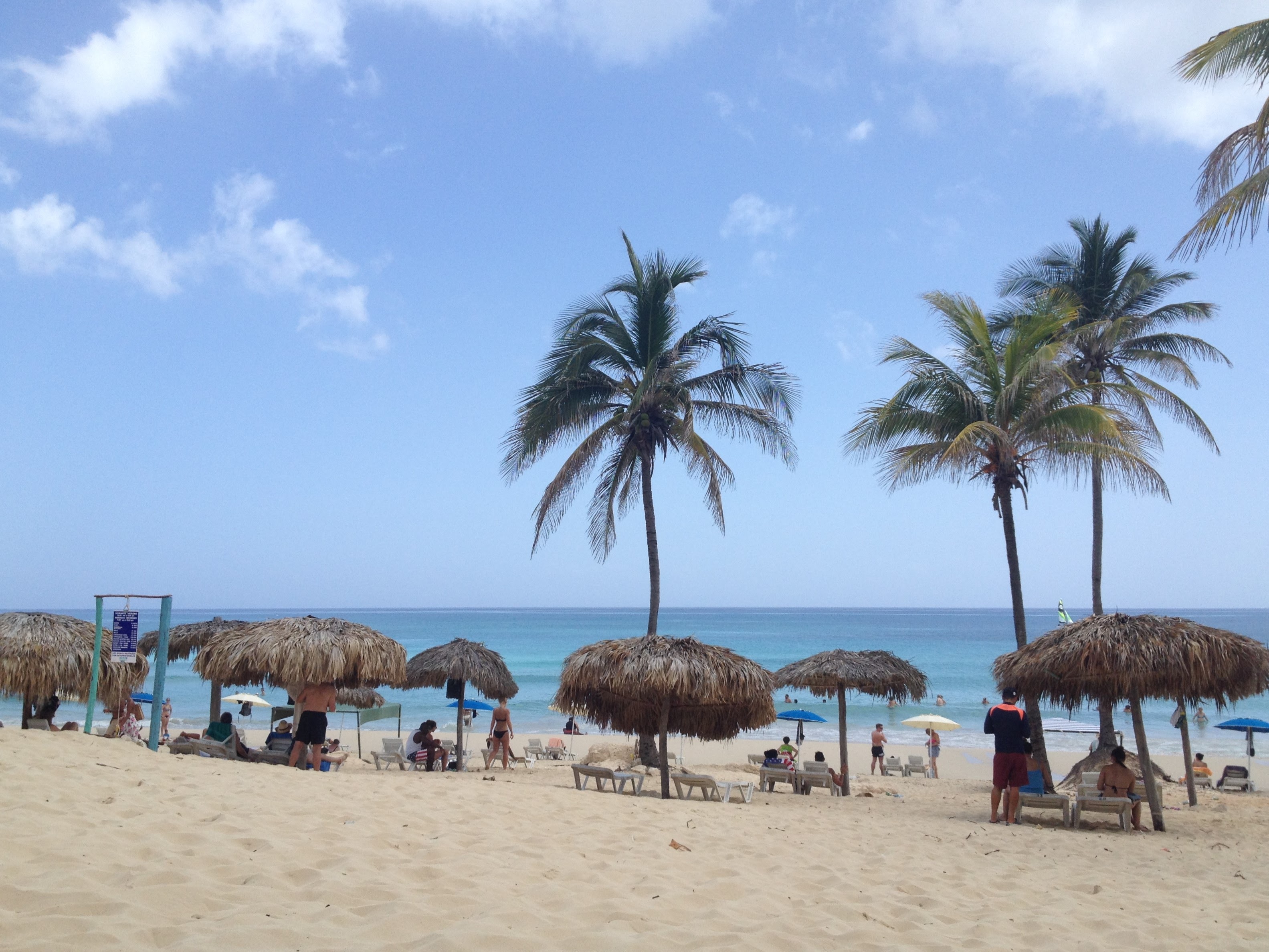 Members of Pinellas County’s legislative delegation met with their constituents Tuesday to discuss priorities for the coming 2021 session. Residents had plenty of ideas for how to fix Florida’s pandemic-induced budget woes. That included what to do with the M-CORES program, internet sales tax and even nude beaches.

Florida’s $2.7 billion budget shortfall has been a common theme among many legislative delegation meetings. As has ways to recoup some of that money. That was no different for Pinellas residents. Many representing organizations with local and statewide influence offered some solutions.

Representatives for the Suncoast League of Cities and the Tampa Bay Beaches Chamber of Commerce said supporting legislation to collect sales tax from online retailers was a top priority.

“This is not a new tax. Sales tax is already due from buyer. Any new revenue from this amended e-fairness collection policy would bring additional revenue to the state and help education and local municipalities with infrastructure projects.”

Florida has a six-percent sales tax that’s supposed to be collected on all purchases. Even those made online through out-of-state retailers. But a little known Florida program puts the burden on buyers to voluntarily submit taxes. It’s rarely enforced but could open Floridians up to audits. The new law would shift the burden to retailers.

Similar bills haven’t received much traction from Republican lawmakers who don’t want to give the appearance of raising taxes. But it has the potential to recoup close to $700 million in revenue for the State. The GOP-led legislature is warming up.

Sen. Ed Hooper reassured the League and Chamber during the meeting.

“The sales tax fairness is on the agenda for Monday afternoon for its first committee hearing in the Senate. So it’s moving,” Hooper said.

Another quick way to recoup billions brought up by conservationists and environmental groups was dumping Florida’s beleaguered M.CORES program. The project would put three toll roads through rural part of Florida. And it could cost anywhere from a few billion to nearly $30 billion dollars. It’s received widespread criticism for adverse environmental and fiscal impacts, but the State is so far moving forward.

Hailey Bush of 1,000 Friends of Florida said lawmakers should scrap funding for the project. She said they could divert billions to areas with more pressing concerns

“We hope that you will support or sponsor legislation to protect Florida’s environment and our budget by critically assessing the M-CORES toll road proposal,” Bush said.

Scrapping M-CORES and taxing e-commerce could make up for about a third of the budget deficit. But some Floridians said baring it all is the best way to bring some of that cash back.

Increase tourism dollars by allowing naturists – those who prefer a clothes-free lifestyle – access to state lands.

“This bill has direct local effects. It allows Pinellas County to benefit from this $4 billion segment of Florida’s tourism industry,” she said. “It directs Florida’s Department of Environmental Protection to set apart state park lands for naturist use.”

Florida is home to a number of nudist resorts. While some are spread throughout the state, most are just north of Pinellas in Pasco County. A 2017 study from the American Association for Nude Recreation found nudist resorts get about 2.2 million visitors every year. That adds up to about $4.3 billion in direct economic impact.

“Beaches that accommodate naturists are crucial when they and their families make vacation plans and decide where to buy homes or locate their businesses,” Riggs said. “To allow state parks to set aside land for naturists use will expand Florida’s appeal as the world’s premier destination for millions of naturists within Florida, the United States and worldwide.”

Committee meetings have already begun for Florida’s 2021 Legislative Session. It ends in April.