Home Blog News and Public Affairs What Do Mainstream Faiths Think Of President Trump’s Ban on Refugees from Seven Countries? 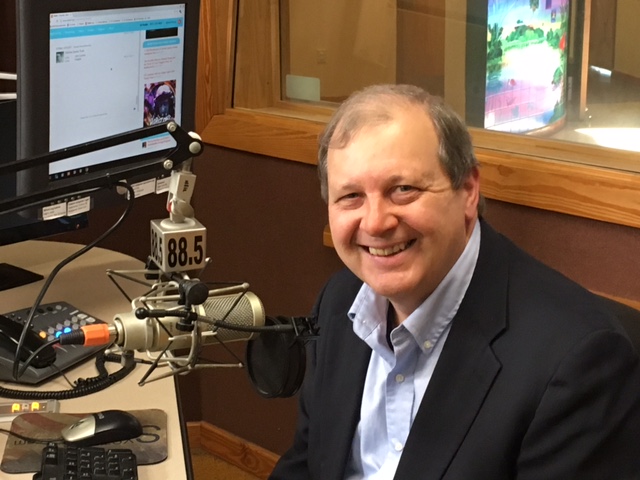 President Donald Trump has banned the entry of Syrian refugees into the US until further notice.

He has also halted the issuing of visas to the nationals of six other mainly Muslim countries, including Iran, Iraq, Yemen and Libya, for three months.

Trump said the measures were part of new measures to “keep radical Islamic terrorists out of the US”.

Rights groups have condemned the move, saying there is no link between Syrian refugees in the US and terrorism.