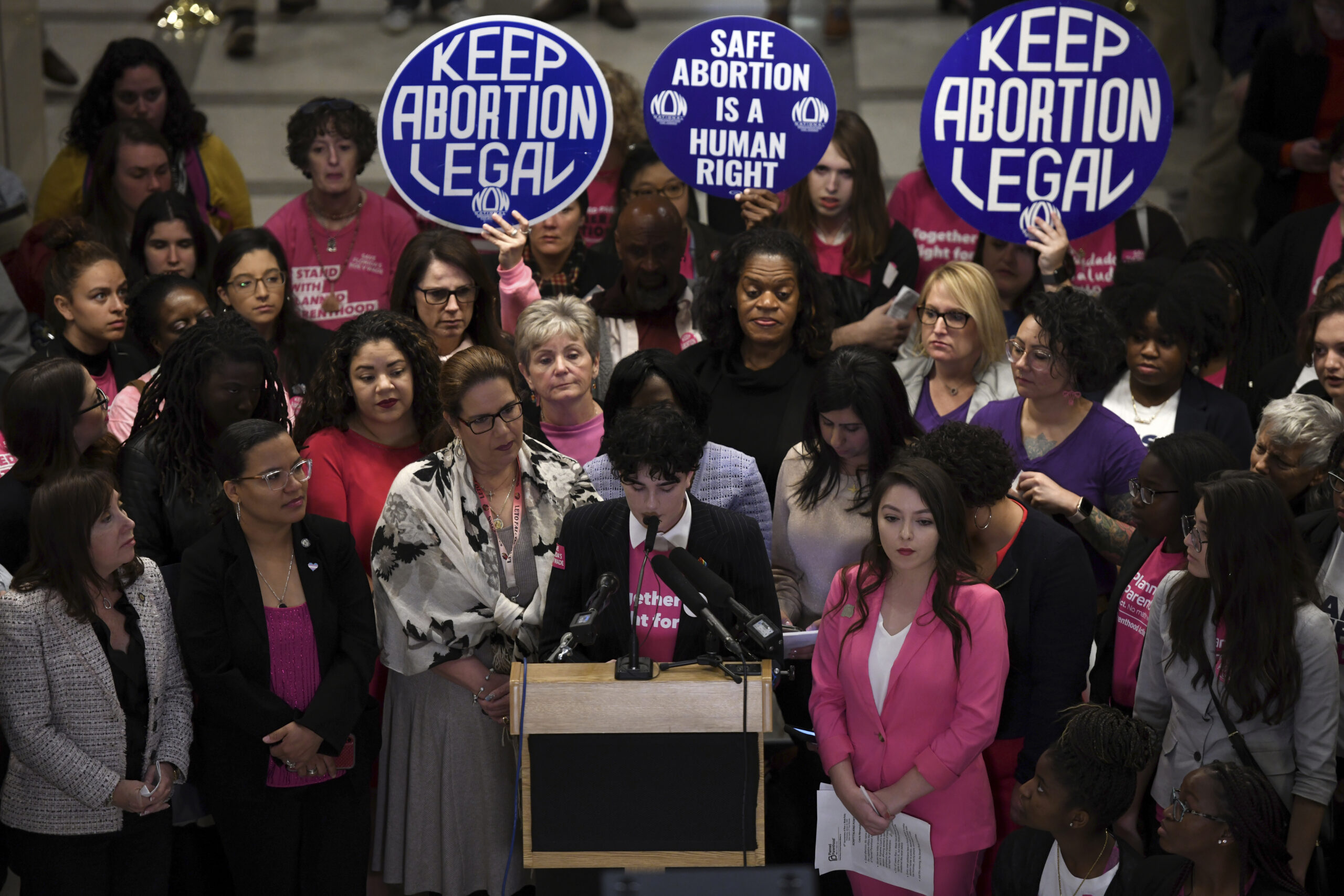 A Manatee County Commissioner worked with a Texas pro-life advocate to draft an ordinance banning abortion in the county. Commissioner James Satcher is now ignoring constituents and media, while reproductive rights groups call for him to be investigated.

In recent months, Satcher has made fighting abortion access in Manatee County a personal mission. The only thing is, Manatee County doesn’t have any facilities that provide abortion services.

“This is a combination of pro-life virtue signaling to their voters. To try to get higher turnout for the so-called pro-life voters to come out and vote for them,” Spike Cohen said. “But it’s also a test case to create a domino effect across Florida and across the country.”

Cohen is the former vice-presidential candidate for the Libertarian Party. He spoke with Women’s Voices of South Florida this week. Women’s Voices is a reproductive rights and freedom organization formed in Manatee to combat Satcher’s ordinance.

Satcher has for months claimed that the vast majority of Manatee County residents support an abortion ban. He has, however, offered no evidence to support that claim. And in the months since Satcher began calling for an abortion ban, groups like Women’s Voices have formed in Manatee and County Commission meetings have been filled with residents expressing their support for abortion access.

Sarah Parker is one of the founders of Women’s Voices.

“There was overwhelming support for pro-choice. I went through over 300 Emails,” Parker said. “Not only did I read them several times, then I printed them. And I went through them hand-by-hand. Which is how we found the PDF with the Manatee County abortion ordinance that was drafted by Mark Lee Dickson.”

Dickson is an east Texas pro-life advocate who has been traveling the country in attempts to spur local governments to ban abortions. He founded “Sanctuary Cities for the Unborn” to push his initiative. Emails in public record show he contacted Satcher about a Manatee ban in early June.

“I primarily do conversation over a phone call or in-person due to the likelihood of the ACLU obtaining these communications through an open records request which you can expect them to be doing.”

Public records show Satcher then began communicating with Dickson, even acquiescing to his request for communication over the phone. Women’s Voices is calling for an investigation into Satcher’s communications with Dickson.

Kate Danehy-Samitz is another founder of Women’s Voices.

“What we want. What we are calling for, is an investigation into James Satcher’s ethical and due-process practices,” she said. “This entire thing has been done outside of due process, behind closed doors. Up until the letter to Ashley Moody it was never even an agenda item. Yet he continued to bring it up several times and tried to pressure the board to vote on it.”

In September, commissioners voted to send a letter to Attorney General Ashley Moody seeking advice on how they could institute Satcher’s ordinance. Public records also show the ordinance Satcher wants to pass was written by Dickson, the Texas man. Emails also show Satcher’s reluctance to hear his own constituents out, preferring to align himself with out-of-state actors who share his ideological views.

Bradenton Times columnist Dennis Maley last month recounted an exchange between Satcher and a constituent. They were concerned about a new development in his district. Satcher’s response implied he wouldn’t support the constituent’s position since they didn’t donate to his campaign and don’t stand with him on other issues.

“Many other names that I see as on your side are very quick to attack me, agree with accusations of impropriety against me, and attack every position I hold dear. Then those same people call or write me and ask for me to vote their way. If people want to attack me for trying to protect babies along with gopher tortoises and then expect me to listen to their every policy whim, it’s just not going to happen.”

He added that to his knowledge the constituent didn’t donate to any commissioners. He said, “definitely not to me (as far as I know).” But campaign finance records show they did donate to his campaign. To the tune of $1,000. Which is the maximum allowable donation.

WMNF reached out to Satcher’s office for comment. An aide said he won’t be giving interviews at this time.