Home Blog News and Public Affairs Drugs Medical Marijuana Forum asks should Florida join the other 23 states that have legalized majiuana for medical use? 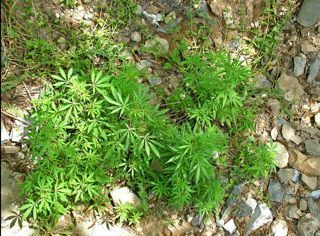 Today on Radioactivity airs a Medical Marijuana Forum that The Lakeland Ledger sponsored. The forum features both advocates and opponents who discuss if Florida should join the other 23 states that have legalized majiuana for medical use?

The forum took place at Harrison School for the Arts auditorium. Panelists included Polk County Sheriff Grady Judd; John Morgan, chairman of the United for Care Campaign; Jessica Spencer, statewide coalition director of Vote No on 2; Irvin Rosenfeld, a South Florida stockbroker who has received marijuana from the U.S. government since the early 1980s to alleviate bone disorder symptoms; Dr. Sergio Seoane, a trustee with the Polk County Medical Association, and Jeff Reddout, a psychologist.