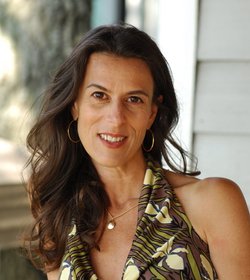 In a recent issue of Rolling Stone, reporter Janet Reitman traveled to Guantanamo Bay, Cuba, where now over 90 “enemy combatants” awaiting, well, not necessarily a trial, but some decision on their future.

Reitman joined WMNF’s Thursday MidPoint for the entire hour to discuss the situation at the base, which is holding the prisoners at an annual cost of $3.4 million per person.