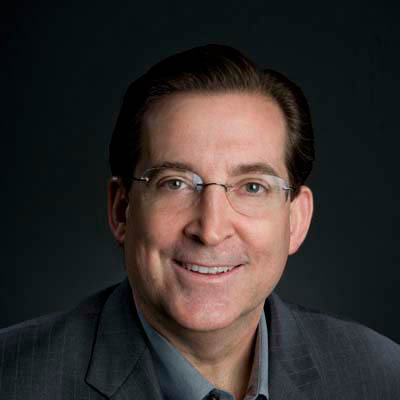 Frank Sharry is the founder and executive director of America’s Voice, an immigration reform group.  They had great hopes two years after the U.S. Senate passed a comprehensive immigration bill to move the system forward.

But the immigration debate has been stuck in neural ever since, and in fact has lost momentum,  in part because of the humanitarian crisis that occurred in the summer of 2014 along the Rio Grande border, and the subsequent executive actions by President Obama regarding the so-called, “Dreamers” and their parents.

Now in 2015, Donald Trump leads the Republican presidential polls, in part because of his stances on deporting the estimated 11 million undocumented people in this country.