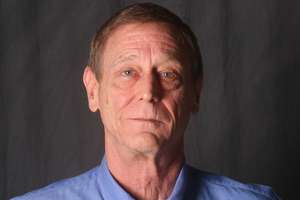 Windy March is the Dean of political reporters in the Tampa Bay area. Full stop.

He toiled for the late Tampa Tribune for 30 years (1984-2014), the last 20 as the chief political reporter. Since then he’s become a weekly columnist and contributor on Hillsborough County politics for the Tampa Bay Times.

On the program, he spoke about his life and career. He’s a North Carolina native who majored in English and not Journalism while attending Davidson College and later the University of North Carolina as a graduate student.

Lots of talk about local and state politics filled the hour long discussion, as well as on the state of the media in Tampa Bay.