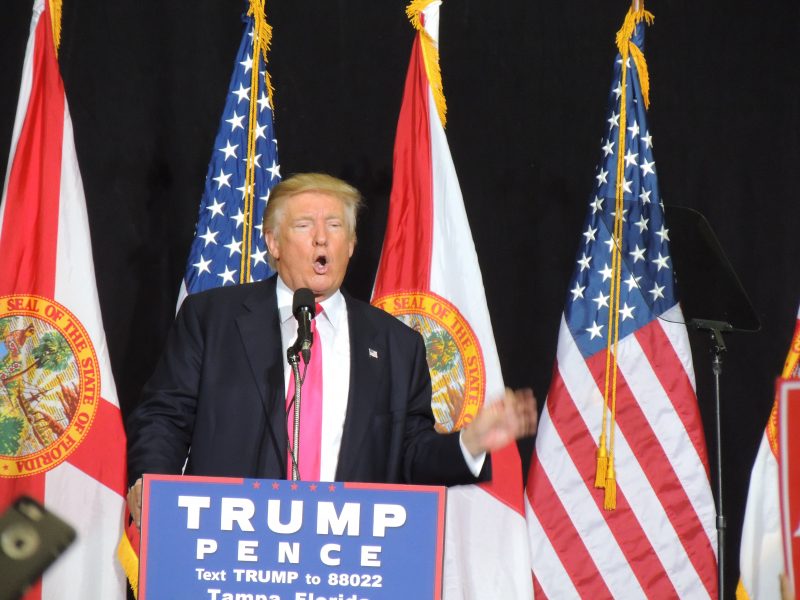 On Monday electors gathered in state capitols to cast their Electoral College votes for President; meanwhile, the current president is doubling-down on the claim that Russia – and Vladimir Putin himself – meddled in and may have influenced the U.S. election. This is the topic of this week’s MidPoint, which you can hear right here:

Did Russia tamper in the U.S. 2016 election? President Barack Obama devoted a lot of time to the topic Friday in his final press conference of 2016. We played several excerpts of that press conference and a snippit from British comedian Russell Brand.

Possibly the most controversial part of Obama’s press conference – where the president actually says what types of actions the US could take against Russia.  He said, “We can do stuff to you.”

We began the show with the news that the Russian ambassador to Turkey had been shot in Ankara. In other news Monday, the UN Security Council unanimously backed sending observers to Aleppo. And the Governor-elect in North Carolina said that state’s legislators will meet Tuesday to repeal law known as HB2, which limited LGBT protections.

At the beginning of the show we heard two listeners commenting after our last show. Our guest, a Stetson Law professor, talked about whether the juvenile age in the Florida criminal justice system should be increased.

Here’s the full video of Russell Brand on Trump’s victory: