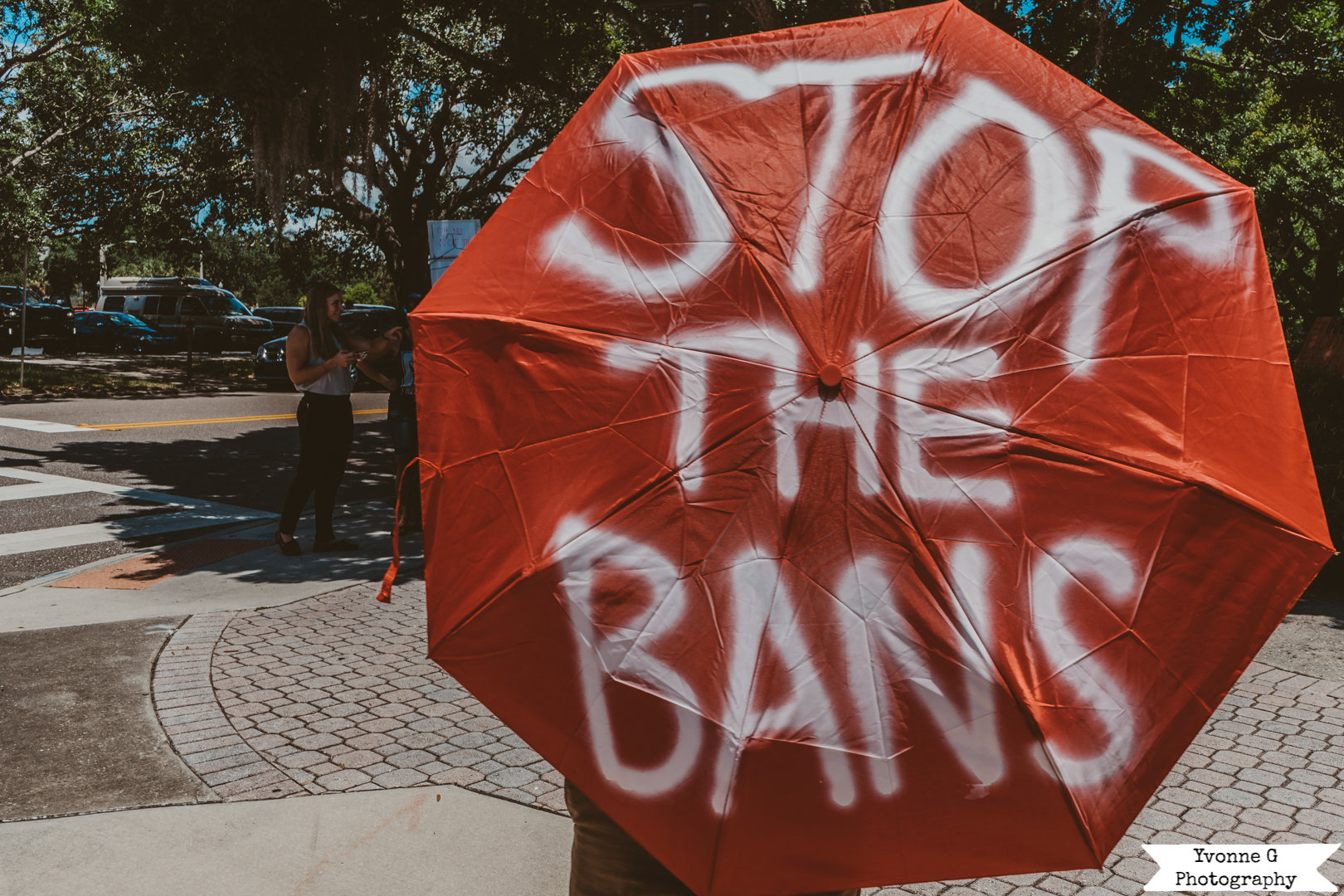 On Thursday afternoon, Feb. 2, Florida’s restrictive abortion bill, HB-5, passed 10-5 by the Health Care Appropriations Subcommittee. Earlier that day, WMNF MidPoint host Shelley Reback spoke with OB-GYN Dr. Robyn, an OB/GYN an abortion provider with a local Planned Parenthood affiliate, and local lawyers Laura L. and Rinky Parwani about what this bill would mean for women and girls in Florida if it was passed.

Dr. Robyn noted that all races, ethnicities, and socioeconomic classes are affected by a restrictive ban on abortions. She estimated that 10% of all abortions take place after the 15-week gestation mark, after which, HB-5 would place a ban on any abortions except those that endanger the life of the mother or which present a “fatal fetal anomaly,” but with no exception permitting abortions in cases of rape or incest. The doctor believes there are many women and girls who may not realize they are pregnant before 15 weeks, and the people who will be hurt the most by HB-5’s restrictions are those who are already struggling with marginalization. Low-income people without access to health care likely won’t have the means to travel out of state for an abortion, and victims of incest or sex trafficking also may not have the means to access early abortion services.

Rinky Parwani, the attorney representing Tampa’s Jane Doe in a judicial case fighting for access to abortion information for minors who can not obtain parental consent, detailed the arduous process a pregnant teen must go through just to get information about abortion access. It includes standing before a judge in court, pleading their case and being scrutinized on everything from their home situation to their mental health to their grades in school, before ultimately having their request for access to information confirmed or denied.

“Every natural person has the right to be let alone and free from governmental intrusion into the person’s private life.”

The passage of HB-5, which looks more and more likely, however, would appear to open the doors to other possible invasions of the Florida Constitutional Right to Privacy, and raises concerns about other related restrictions on the most intimate and private decisions in a woman’s life such as her decision to access to contraception.