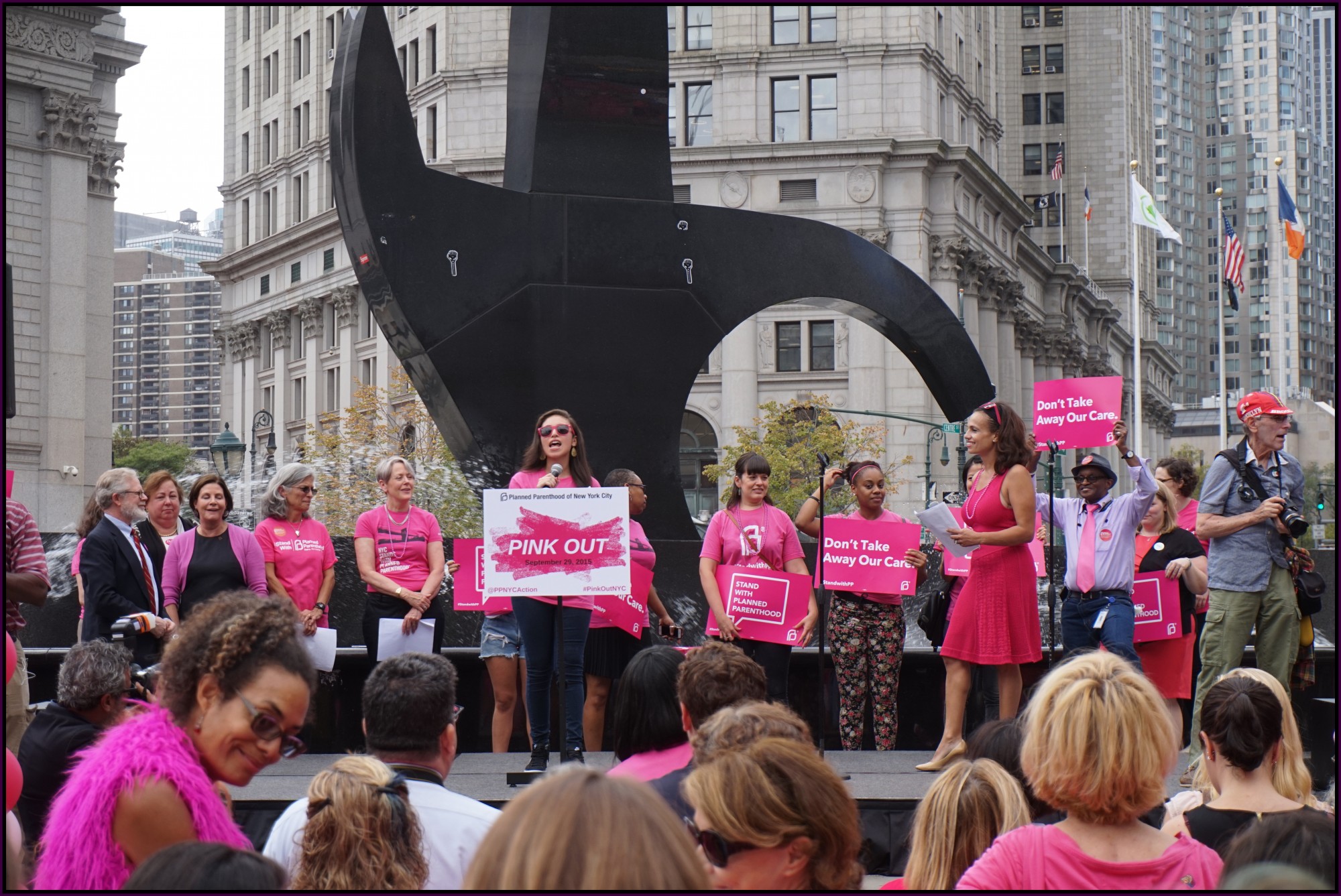 It hasn’t been an easy year at all for Planned Parenthood.

Several states and members of Congress launched investigations, and Republicans have called for a stop to federal funds for Planned Parenthood. The organization has said the videos show no illegal actions or wrongdoing and have said they are the subject of a smear campaign by antiabortion activists.

The Planned Parenthood clinics were found to have done nothing wrong, but the Legislature did just pass a controversial anti-abortion law that would prevent abortion clinics from receiving state money for services like cancer screenings and require their doctors to have privileges at a nearby hospital.

Joining us to speak about this and other issues is Barbra Zdravecky, the President and CEO of Planned Parenthood of Southwest and Central Florida.