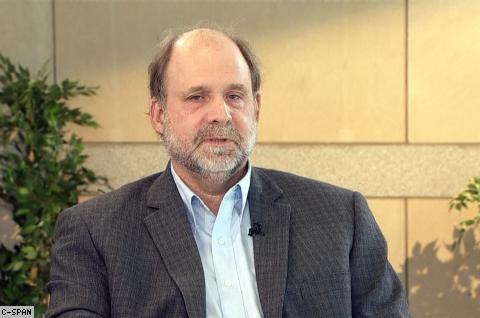 Will Bunch, the award-winning columnist for the Philadelphia Daily News, author of Attywood.com and the new book, “The Bern Identity,” was our guest for the first part of Thursday’s show.

Bunch covered both the Republican and Democratic conventions in Cleveland and Philadelphia, respectively. And as the author of a book about Bernie Sanders, he had plenty to say of the Sanders movement and where it goes from here.

Also on the show was Brook Hines, spokesperson for Congressman Alan Grayson’s U.S. Senate campaign. Hines was critical of the decision by Grayson’s main opponent in the Democratic senate primary race, Patrick Murphy, to not engage in any debates with him before the Aug. 30 primary election. Murphy said that allegations that Grayson abused his ex-wife was a sufficient reason not to engage in a debate.