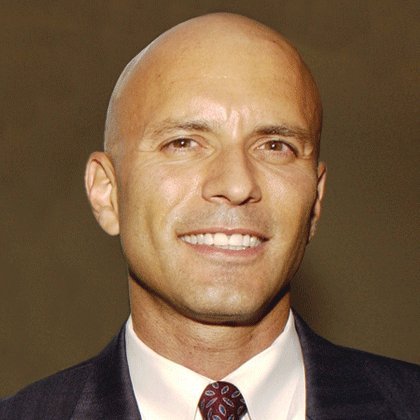 The Florida Democratic Party sure has some pretty arcane laws and bylaws that people seem to be able to subvert when it comes to running for elected party positions.

The latest mechanizations of events at the Hillsborough County and Miami Dade Democratic Executive Committee meetings don’t seem all that democratic to some folks.

Joining us to talk about that today was Ian Whitney, a longtime Florida Democrat in Monroe County and now in Tampa, and Kartik Krishnaiyer, the proprietor of the FloridaSqueeze political blog.

Later we spoke with Tim Canova, who ran against Debbie Wasserman Schultz in Florida’s 23rd Congressional District last summer. Canova has formed a political action group called ProgressForAll, which is working on getting several progressive constitutional amendments on the statewide ballot in the coming years.