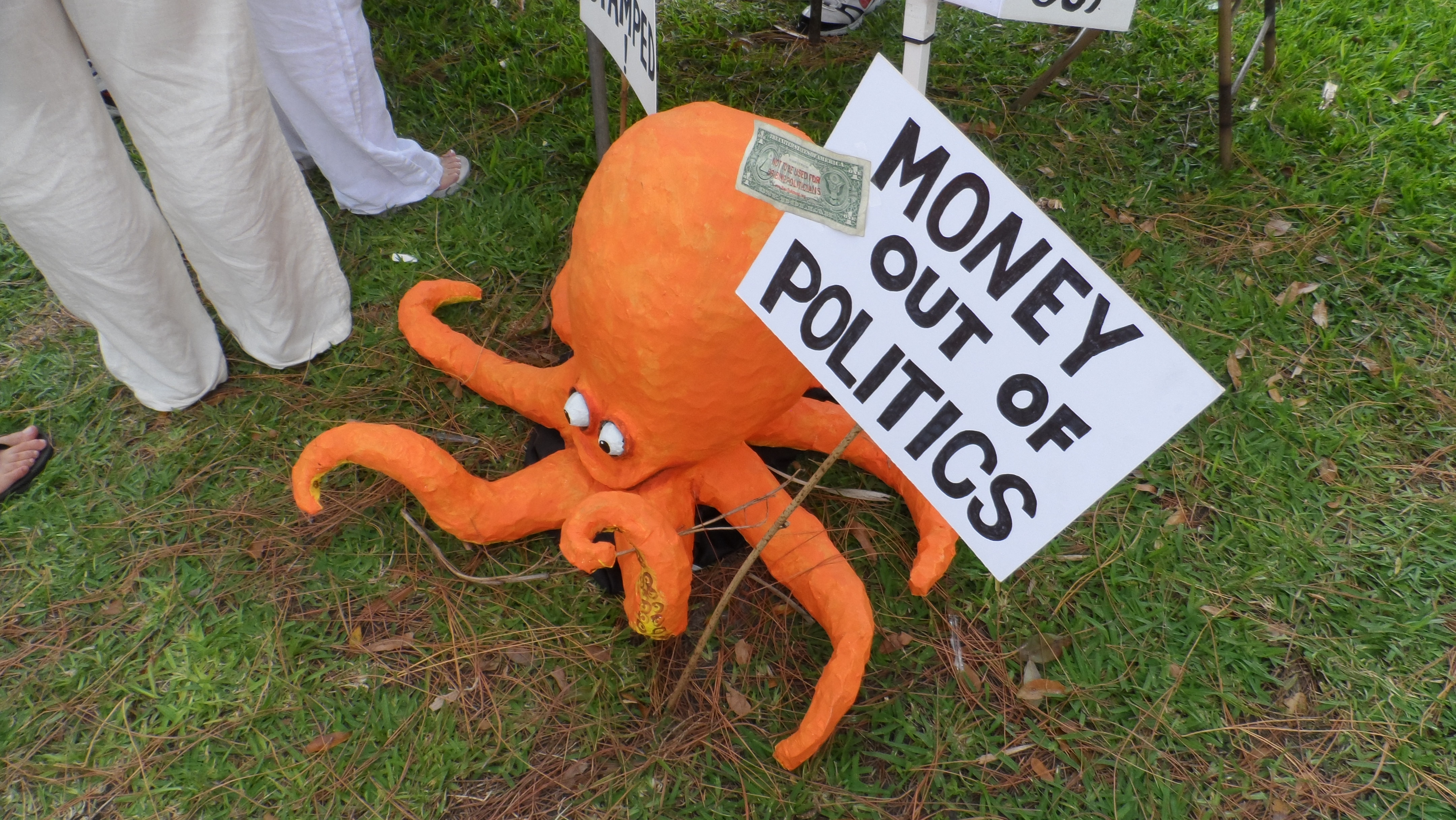 A national movement to get big money out of politics and to challenge the idea of corporate personhood is hosting discussions throughout Florida, including in Tampa and Sarasota.

“Move to Amend is a national non-partisan coalition of over 500 organizations and hundreds of thousands of individuals committed to social, political and economic justice, ending corporate rule and building a vibrant democracy that is genuinely accountable to all people without distinction and not just corporate interests.

“To accomplish this vision, Move to Amend is seeking to amend the U.S. Constitution to unequivocally state that corporations – artificial entities created by state law – are not people with the same inalienable constitutional rights as human beings. And that money is not equal to free speech under the First Amendment, so that we can actually regulate it within our political campaigns and political processes. 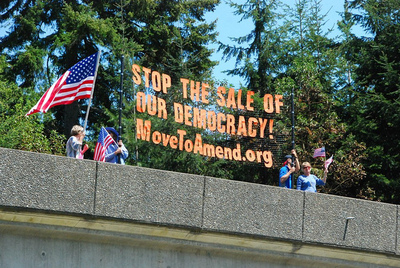 “For the past nine years, Move to Amend has been clear in how we get to the root of the problem. It’s the now-infamous Supreme Court decision, Citizens United vs. Federal Election Commission, from 2010. We believe we must abolish the court-created doctrines of corporate constitutional rights and get big money out of politics at the same time, leaving for no loopholes.

“Together our coalition drafted and supports the ‘We the People amendment,’ which was introduced into Congress in the last session as House Joint Resolution 48. This is the only proposed amendment that would address both of these court-created doctrines: corporate constitutional rights and money equals speech, which are the very foundations of corporate rule in the United States.

“Last year we were able to secure the support of some 66 House representatives from both sides of the aisle. And right now we’re currently working to reintroduce the We the People amendment in the current Congress and in the U.S. Senate for the first time as well.”

Listen to a longer version of this interview here:

On Monday, Move to Amend will table at the Martin Luther King Day Parade in Tampa and host an event that day at 6:30 p.m. It’s at Bounce Boy in Columbus Plaza at 5008 East 10th Avenue.

Then, on Tuesday they’ll be in Sarasota at Fogartyville at 525 Kumquat Court at 6:30 p.m.