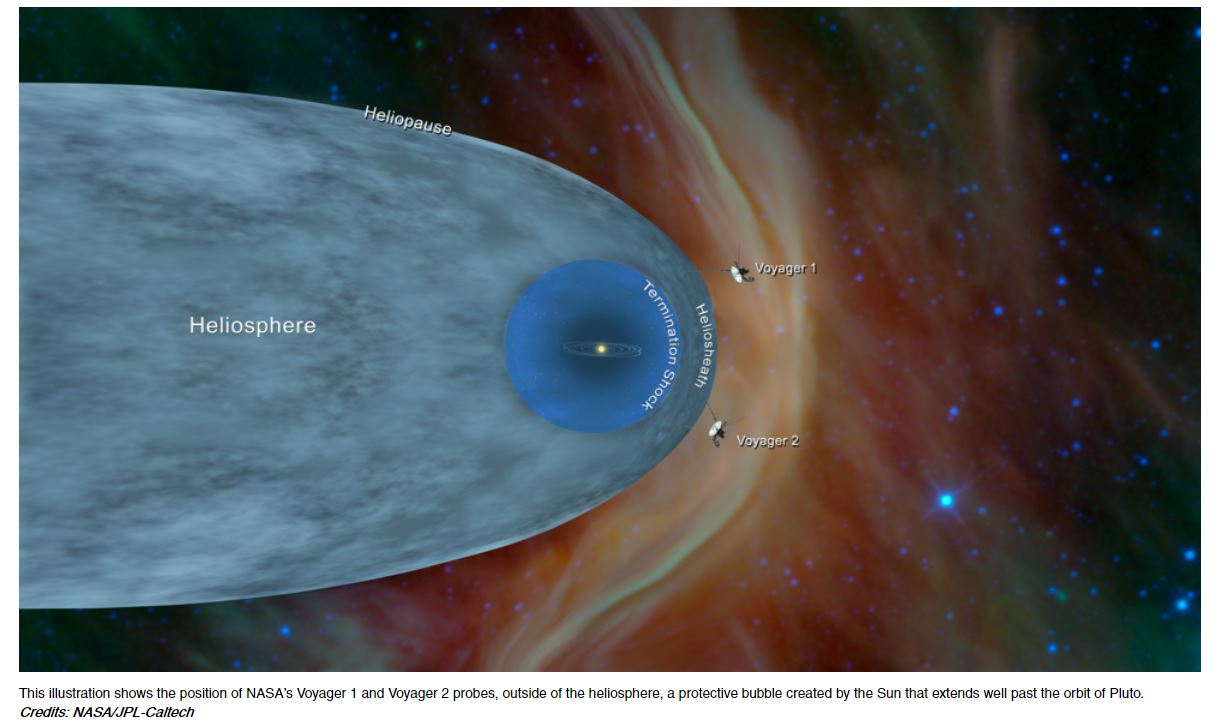 NASA’s Voyager 2 is now the second human-made object to zip away from the sun into the space between the stars.

Voyager 2 last month exited “this bubble that the sun creates around itself,” longtime NASA mission scientist Ed Stone said Monday. The spacecraft is now beyond the outer boundary of the heliosphere, some 11 billion miles (about 18 billion kilometers) from Earth.

Even though they are out of the sun’s bubble, the Voyagers are still technically in our solar system, NASA said. Scientists maintain the solar system stretches to the outer edge of the so-called Oort Cloud. It will take about 30,000 years for the spacecraft to get that far.

Scientists know that Voyager 2 has left the sun’s influence because of four different instruments that are measuring solar particles and different types of rays. They showed a dramatic change on Nov. 5, indicating the spacecraft was now in between the stars. One of the instruments measures solar plasma and this is the first time NASA saw a drop in that key instrument; the same instrument wasn’t working on Voyager 1.

Beyond expectations in every way. 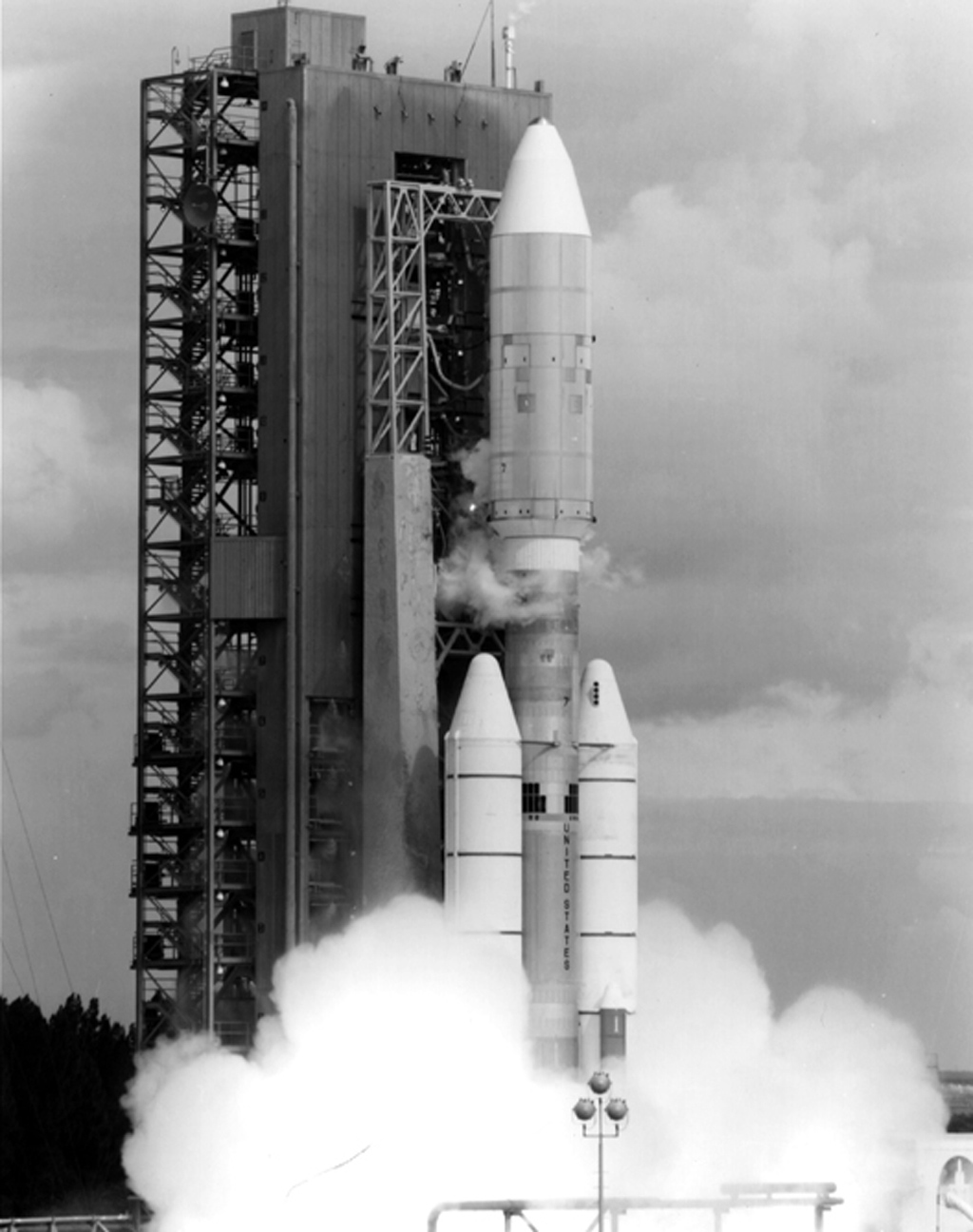 Voyager 2 launched in 1977, 16 days before Voyager 1, and both have traveled well beyond their original destinations. The spacecraft were built to last five years and conduct close-up studies of Jupiter and Saturn. However, as the mission continued, additional flybys of the two outermost giant planets, Uranus and Neptune, proved possible. As the spacecraft flew across the solar system, remote-control reprogramming was used to endow the Voyagers with greater capabilities than they possessed when they left Earth. Their two-planet mission became a four-planet mission. Their five-year lifespans have stretched to 41 years, making Voyager 2 NASA’s longest running mission.

The Voyager story has impacted not only generations of current and future scientists and engineers, but also Earth’s culture, including film, art and music. Each spacecraft carries a Golden Record of Earth sounds, pictures and messages. Since the spacecraft could last billions of years, these circular time capsules could one day be the only traces of human civilization.

She said the probes should last at least five, maybe 10 more years, but the cold — the temperature outside the vehicles is about 49 degrees below zero (minus 45 Celsius) — and waning power supply will eventually end their usefulness.

The Associated Press Health and Science Department receives support from the Howard Hughes Medical Institute’s Department of Science Education. The AP is solely responsible for all content. JoEllen Schilke also contributed to this post.