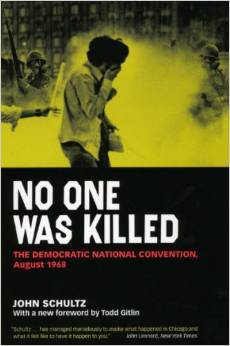 This weekend marks the 40th anniversary of President Richard Nixon’s resignation from office.

Today on Radioactivity, Rob Lorei speaks with author John Dean who has written a new book, THE NIXON DEFENSE based on Nixon’s never-before-released secret White House recordings, The Nixon Defense: What He Knew and When He Knew.

John Dean is the former White House counsel whose testimony before the Senate Watergate Committee in 1973 linked President Richard Nixon to the scandal that would bring down his presidency, was fired from his White House post and pleaded guilty to obstruction of justice for his actions related to the political cover-up.

Later Rob speaks with WMNF’s Samar Jarrah of the True Talk program. She attended the pro-Palestine rally this past Saturday in Washington DC.