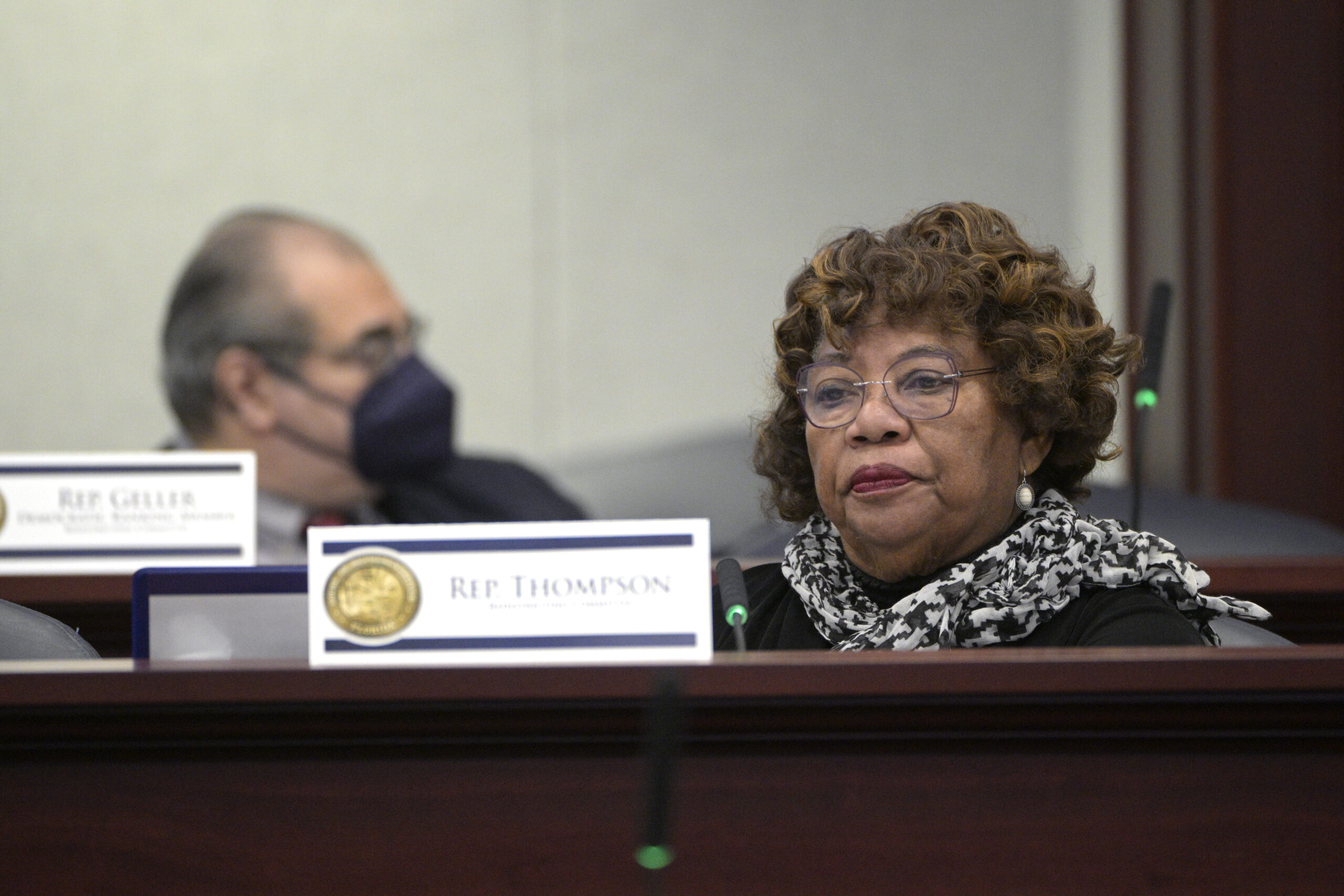 According to The Miami Herald, the Senate and House are giving Democrats a chance to add seats in the Republican-led Legislature. For the next decade, this map will serve for the 120-member House and 40-member Senate. The court has until March 9th to reject or approve the maps.