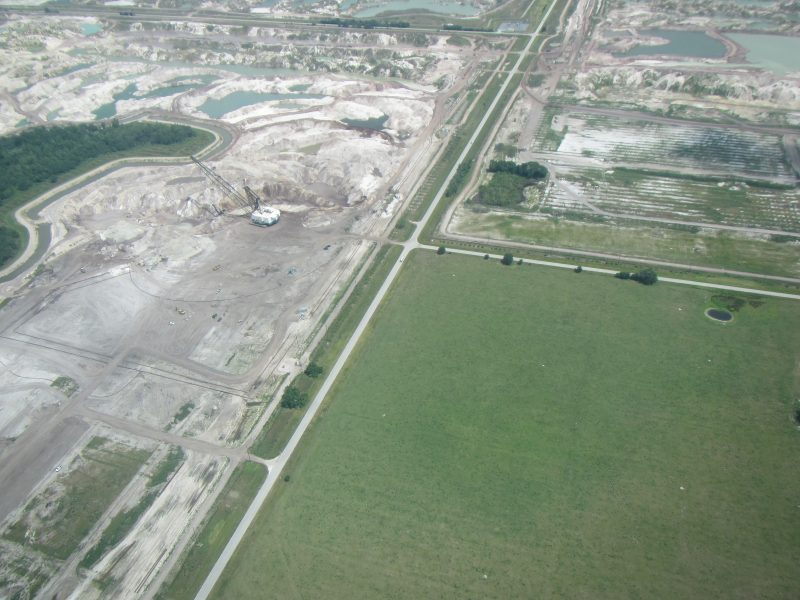 On Thursday the Manatee County Planning Commission recommended changes sought by the Mosaic Fertilizer company that could lead to more phosphate mining in the east end of the county; but during an all-day meeting sixteen members of the public spoke out against the changes and against phosphate mining in general.

Debbie Mafera and her husband live in Myakka City right across the street from wetlands that would be impacted by the mine.

Despite the testimony from residents – only one spoke in favor of mining – The Manatee County Planning Commissioners voted five to one to recommend rezoning about 3,600 acres from general agriculture to extraction zoning and to approve a master mining plan for Wingate East Mine.

Next up: the Board of County Commissioners vote on the changes at a meeting on September 15 beginning at 1:30 p.m.