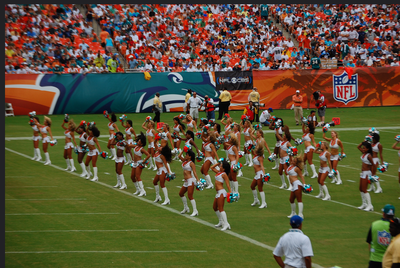 This week’s show could be summarized by guest, DAVE ZIRIN, an American political sportswriter extraordinaire, sports editor for The Nation, and writes a blog named “Edge of Sports.” He is the author of Game Over: How Politics Has Turned the Sports World Upside Down and many other books. He also hosts his own weekly Sirius XM show, Edge of Sports Radio. Named one of UTNE Reader’s “50 Visionaries Who Are Changing Our World”, he will discuss the NFL’s commitment to being a force against Domestic Violence. His opening statement regarding Domestic Violence and Ray Rice, “let’s be clear: the NFL has about as much of a commitment to do something about violence against women as British Petroleum—or is it Beyond Petroleum—has to cleaning up the environment.”

The times might be changing, we are getting ready for The People’s Climate March in New York September 21. Stand up, people, or burn, baby burn.