Home Blog NOT REAL NEWS: A look at what didn’t happen this week 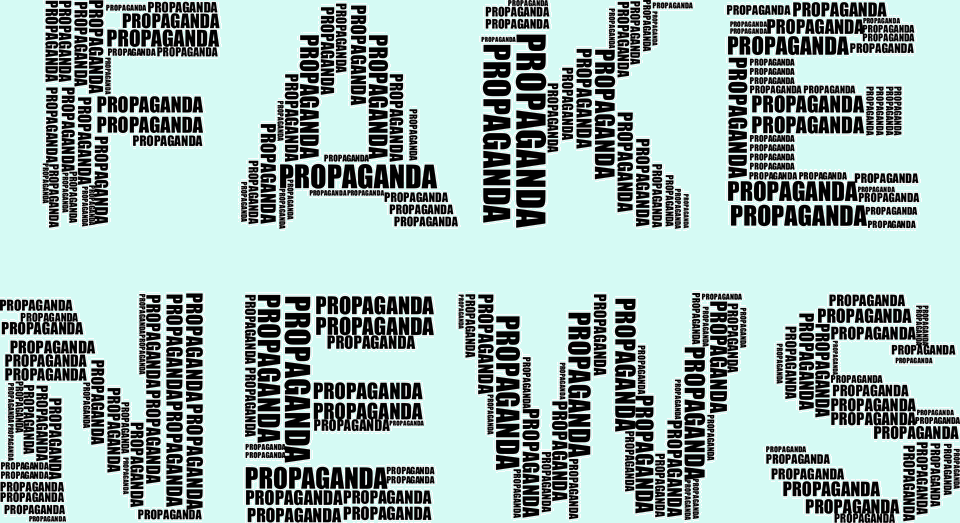 NOT REAL: Evidence points to Antifa behind deadly Amtrak derailment in Washington state
THE FACTS: Several conspiracy sites have pointed to the claim by an anarchist group in April as evidence the group was connected to the derailment near Tacoma, Washington, that killed three people. Federal authorities say they are focusing on the speed of the Amtrak train and the engineer’s actions, not on a specific political group, because it was traveling at twice the speed limit before it derailed Monday. In April, a group called Puget Sound Anarchists said it poured concrete on tracks that led out of the Port of Olympia to protest trains carrying material used in natural gas hydraulic fracking. Olympia’s tracks are at least 15 miles from the crash site. The Antifa movement has been the source of several other false claims linking it to suspects in other major events this year, including the Las Vegas mass shooting.
___
NOT REAL: BREAKING: FBI Executes Search Warrant At Obama D.C. Mansion
THE FACTS: A story shared widely on pride-of-america this week recirculated a hoax story that quotes unnamed officials as saying the raid at the Obama residence removed dozens of computers, surveillance equipment and “thousands of pounds of paper documents.” FBI spokeswoman Kadia Koroma says the agency never spoke to the organization, which also reported the raid was related to an investigation of the undermining of Donald Trump’s presidency by Obama administration officials. The story is linked to a partial photo of an FBI agent’s jacket carrying boxes, which was taken at an unrelated raid in Dearborn, Michigan, in June.
___
NOT REAL: BREAKING: Alabama Military Absentee Ballots Just Came In And Ruined Democrats’ Day
THE FACTS: One of several false claims that continued to circulate after the Alabama special election for U.S. Senate said that military votes had tilted the race in favor of Republican Roy Moore. The state announced this week that fewer than 5,000 provisional ballots had been cast in the Dec. 12 race, which would not be enough to overcome Moore’s deficit of around 20,000 votes to Democrat Doug Jones. Other false stories reported that three poll workers had been arrested near Birmingham for allowing thousands of invalid votes to be cast for Jones; state officials said no arrests were made and that the people named in the false accounts did not work at the polls for the Alabama election.
___
NOT REAL: BREAKING: LAW PASSED: All Child Support in the United States Will End by Beginning of 2018
THE FACTS: The piece by tmzbreaking, appearing to look like the TMZ entertainment news site, reports that President Donald Trump and U.S. Congress voted to abolish child support payments as of 2018. This is a payment that the president cannot eliminate by a vote or executive order; they are individual payments set by court orders. The piece recirculated a false story that was first published in September and is connected to a prank news site.
___
NOT REAL: BREAKING: Lupita Nyong’o clinging to life after being shot outside Houston nightclub
THE FACTS: Houston Police spokesman John Cannon tells the AP the story published by Houstonchronicle-tv about the Academy Award-winning actress is “bogus.” The story, which says Nyong’o was shot several times in her car outside Allure Lounge, included a quote from a police sergeant about a search for three Hispanic men as possible suspects. Cannon said that quote was accurate but was related to a shooting about six months ago involving a male victim. The sergeant’s name, Jimmy Dodson, was also misspelled in the false piece as Jimmie Dotson.
___
NOT REAL: President Donald Trump has prematurely declared “Obamacare” dead – TRUMP: “Obamacare has been repealed in this bill.”
THE FACTS: It hasn’t. The tax plan ends fines for people who don’t carry health insurance. That’s a major change but far from the dismantling of the law. Other marquee components of Obama’s law remain, such as the Medicaid expansion serving low-income adults, protections that shield people with pre-existing medical conditions from being denied coverage or charged higher premiums, income-based subsidies for consumers buying individual health insurance policies, the requirement that insurers cover “essential” health benefits, and the mandate that larger employers provide coverage to their workers or face fines.

Also, the tax bill doesn’t repeal fines for uninsured individuals until the start of 2019, meaning the individual mandate is still in force for next year unless the administration acts to waive the penalties.
____

This is part of The Associated Press’ ongoing effort to fact-check misinformation that is shared widely online, including work with Facebook to identify and reduce the circulation of false stories on the platform. Find all AP Fact Checks here.