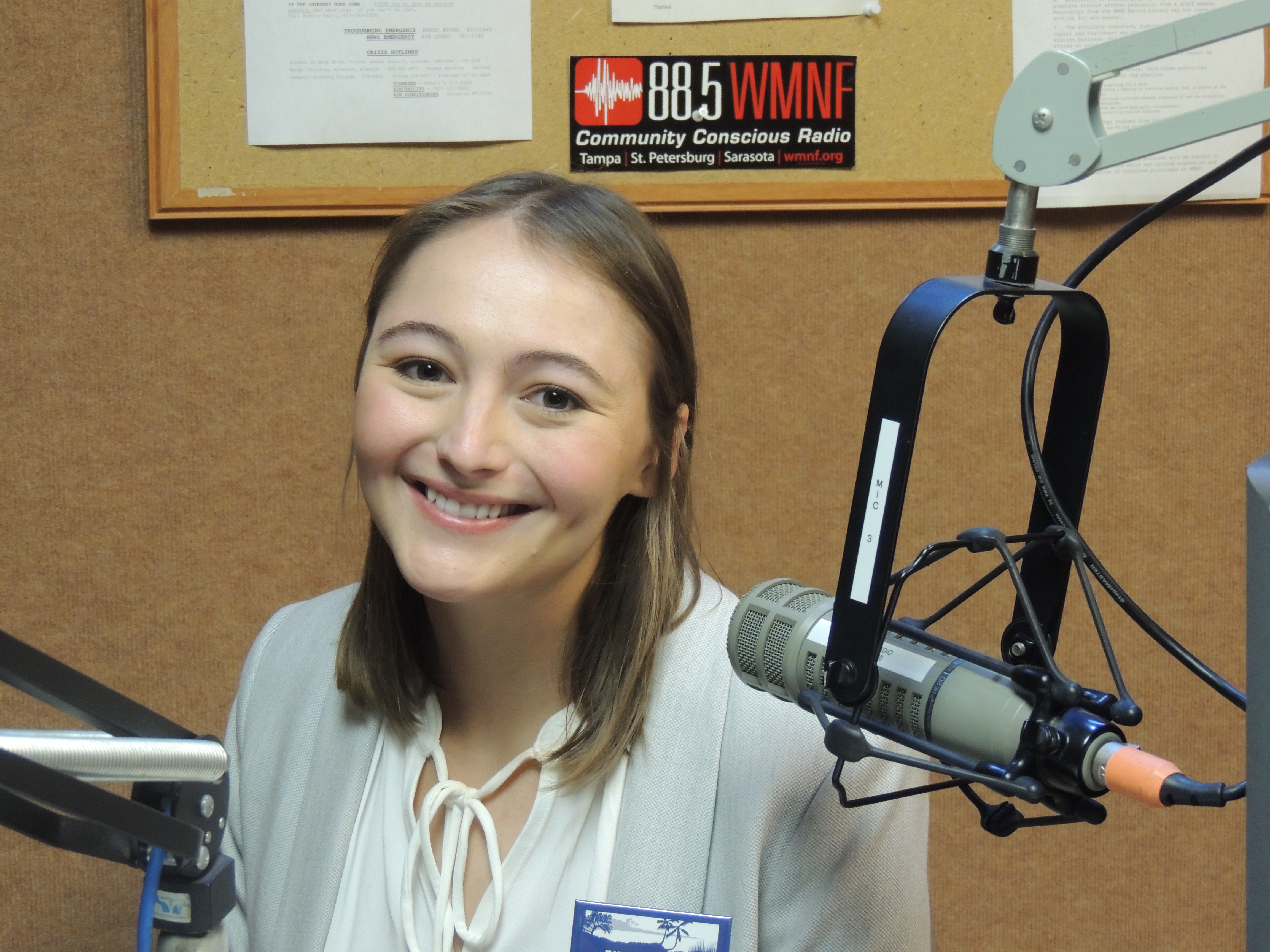 If the Trump administration goes ahead with its plan to expand offshore drilling for oil and gas in the Gulf of Mexico and Atlantic Ocean there are likely to be severe threats to Florida, even on land.

That is part of the findings from a new report from Environment Florida. 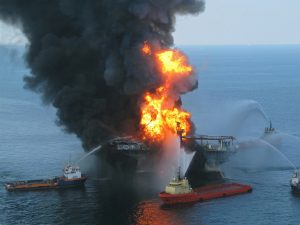 “I think a lot of people are pretty familiar with the Trump administration’s proposal to expand offshore drilling to a large amount of U.S. waters. And, there’s a lot of uproar, especially here in Florida. That plan is currently on hold. But, it’s not dead. That plan is facing some legal challenges to drilling in very specific zones in the Atlantic and the Arctic. But if those areas are taken out of the plan and revitalized, the plan would still put Florida at risk.”

SK: Environment Florida has a new report that says what kinds of risk Florida would be at if there is this off-shore drilling. Even on-shore, there will be risks.

“I think people, when they think of off-shore drilling, automatically go to the oil spills, things like BP oil spill, almost 10 years ago now. But, some of the other hidden risks are on-shore threats. So, the need to transport offshore drilling materials to our shore. So pipelines, toxic waste, oil refineries, are all the kind of infrastructure that we’ll see needed here in Florida with the expansion of off-shore drilling.”

SK: What about oil coming ashore on the beaches if there is an oil leak offshore?

“That would be devastating for our coastal communities and for our ecosystems. We saw a brief I glimpse of what could happen when oil washed ashore in Pensacola. And, we just can’t afford that for the State of Florida.”

“We’ve seen that pipelines have leaks and spills across the country. And, we heard about there was one in North Dakota a few weeks back. It was part of the Keystone Pipeline that there was a leak or spill. And so, we know that they’re not perfect, that there will be spills with off-shore drilling. And, with on-shore transportation, we know it’s if not now, when? when it comes to spills and leaks. And, so the same would be true with more infrastructure around Florida.” 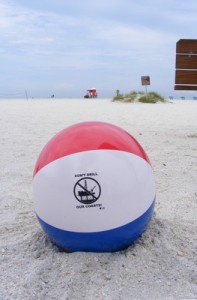 SK: So we’ve looked at the damage, the potential damage, to Florida if there’s offshore drilling. But there’s also a plan to drill in the Everglades for oil and gas on-shore in Florida. Where does that plan stand?

“We are definitely not supportive of that. It is completely absurd to be drilling in the Everglades when we know that we can, instead, use renewable energy to power our state. But, yes there are currently plans, right now, to allow for permits to drill in the Everglades.”

“The bill that was filed last year has been refiled in the House and the Senate in Florida. Senator Montford’s bill has already passed out of its first committee, ahead of session even, starting in January, which is exciting. And then Representative Fitzenhagen has refiled her bill as well.

“As Floridians, and for our guests as well, we want to visit clean beaches; we want to smell the ocean breeze; and, we want to admire our marine life off of our coast. We don’t want to be avoiding pipelines, choking on pollution from oil refineries, and contending with oil barges. We know all of these things are at risk. When we expand offshore drilling, we’ll need expanded infrastructure and that’s going to put all of our coastlines at risk as well.”

According to the Associated Press, “Federal agencies have approved more than $200 million for 18 projects to restore the open Gulf of Mexico after the 2010 BP oil spill. The projects are described in a report released Tuesday. The biggest is about $52 million to study deep-sea habitats. The smallest is about $300,000 to find ways to keep sea turtles from swallowing or getting snagged on fishing hooks. The money is from a fund created by BP in a 2016 settlement for natural resources damage. A nonprofit group called the Ocean Conservancy calls it a major conservation milestone for the Gulf.”