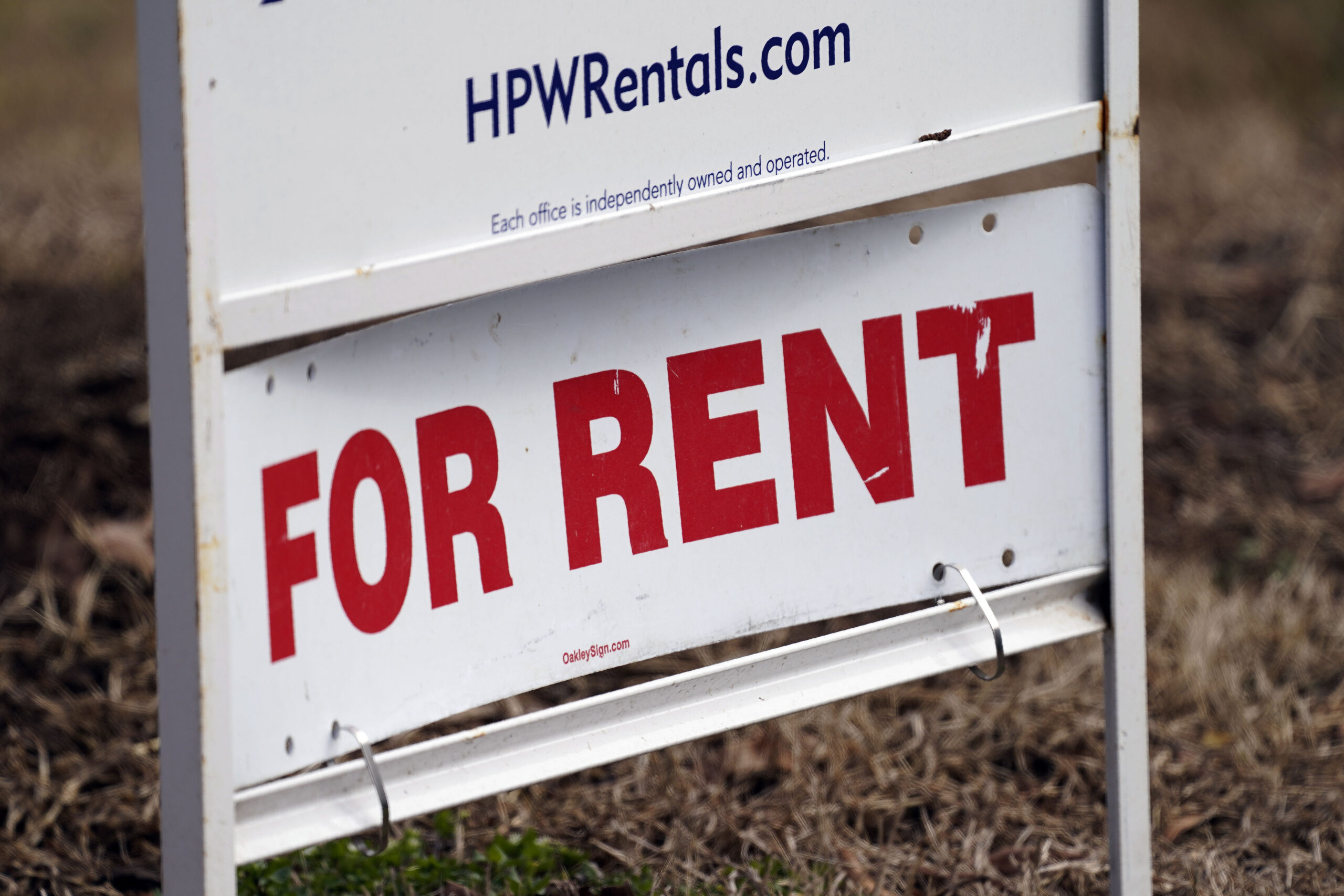 Orange County has gone to the Florida Supreme Court in a battle about a ballot measure aimed at rent control.

The county last week filed a notice that is a first step in challenging an Oct. 27 decision by the 5th District Court of Appeal that blocked the measure.

The Orange County Commission in August passed an ordinance that put the proposal on the November ballot. But the appeals court said, in part, the ordinance’s findings did not illustrate an “existing housing emergency” as required by law.

The court also pointed, in part, to a 1977 state law designed to prevent rent control.

The industry group Florida Realtors and the Florida Apartment Association filed the lawsuit.

As is common, the notice of appeal did not detail arguments that the county will make at the Supreme Court.

With the appeals-court ruling issued less than two weeks before the Nov. 8 election, the rent-control measure appeared on the ballot and received support from 59 percent of voters, according to the Orange County Supervisor of Elections website.