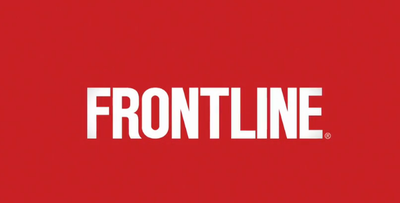 With the situation getting worse in Iraq, today on Radioactivity we’re going to take a look at how the U.S. invasion in 2003 destabilized the country and opened the doors to the conflict that is going on these today.

It’s been two-and-a-half years after the U.S. pulled out of Iraq — a conflict that is projected to cost America more than $2 trillion — Iraq is once again in crisis, with Islamic extremists gaining ground, a deepening civil war and the Obama administration being urged by some to get the US military more involved.

How did Iraq- which the Bush administration once touted as a success go so wrong?

Tonight on PBS stations around the country- including WEDU TV here in the Bay area- the Frontline series presents a new documentary called LOSING IRAQ Rob speaks with Jim Gilmore who worked as a reporter for tonight’s program.