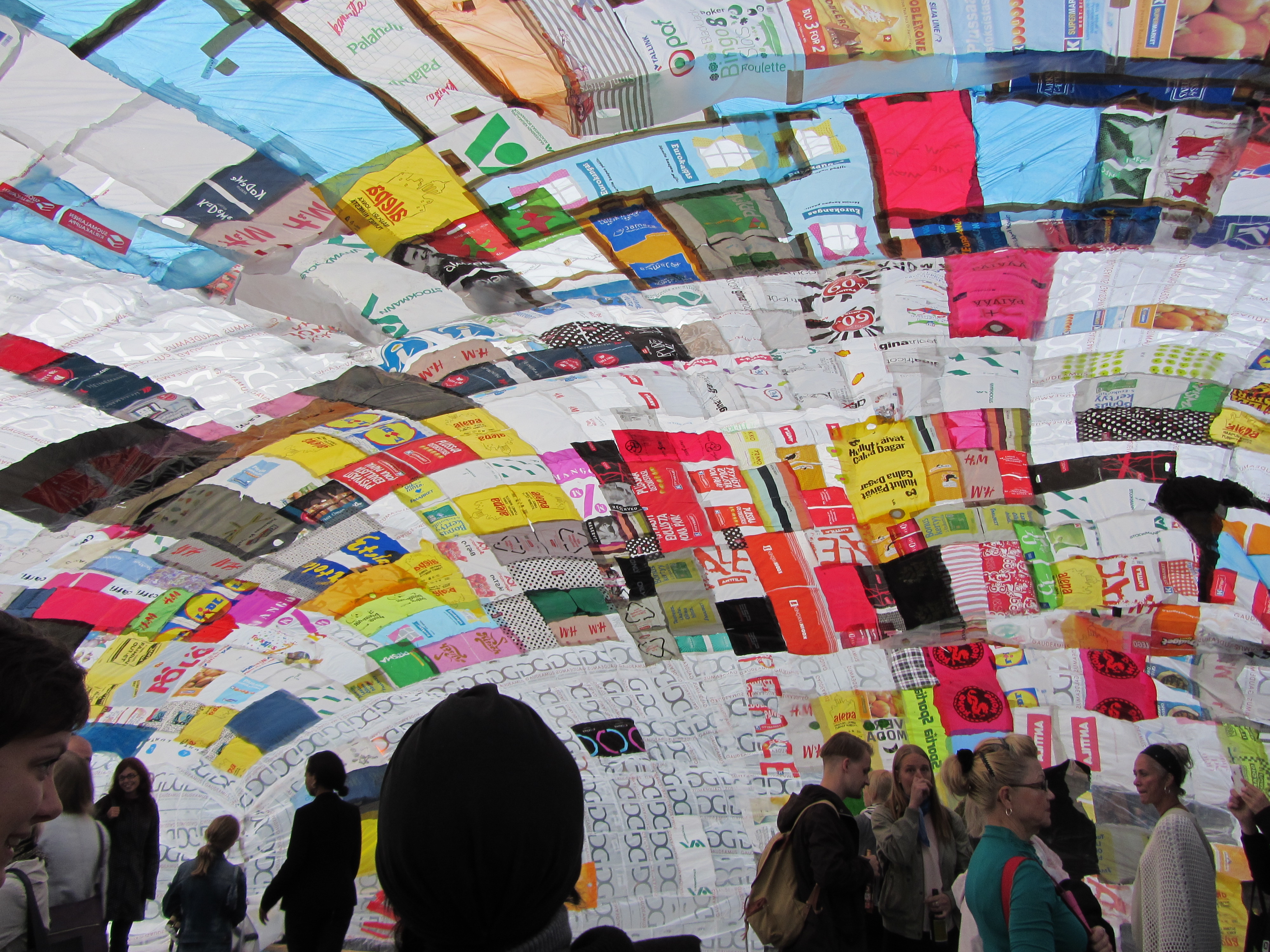 Fifty years ago Mr. McGuire told Benjamin Braddock that the future was one word. Plastics

While the screenplay was positing plastics as the absolutely last thing the future was supposed to be, Mr. McGuire was right. According to a just published research article (in Science Advances), intimidatingly titled Production, use, and fate of all plastics ever made,  by Roland Geyer, Jenna R. Jambeck, and Kara Lavender Law, the Earth is imbued with plastic:

We estimate that 8300 million metric tons (Mt) as of virgin plastics have been produced to date. As of 2015, approximately 6300 Mt of plastic waste had been generated, around 9% of which had been recycled, 12% was incinerated, and 79% was accumulated in landfills or the natural environment. If current production and waste management trends continue, roughly 12,000 Mt of plastic waste will be in landfills or in the natural environment by 2050.

Plastics were manufactured in the early 20th century, with Bakelite debuting in 1907. Leo Baekeland, inventor of Bakelite, also put into use the word plastics. After World War II, the production skyrocketed.  It is still skyrocketing. Dr. Geyer’s team estimates that half of the plastic on the planet right now has been made since 2004. And while much of it is in landfills, a lot of it is in the ocean and elsewhere on the planet.

According to Surfers Against Sewage, a United Kingdom based environmental group, the amount of plastic going into the ocean daily is mind boggling. 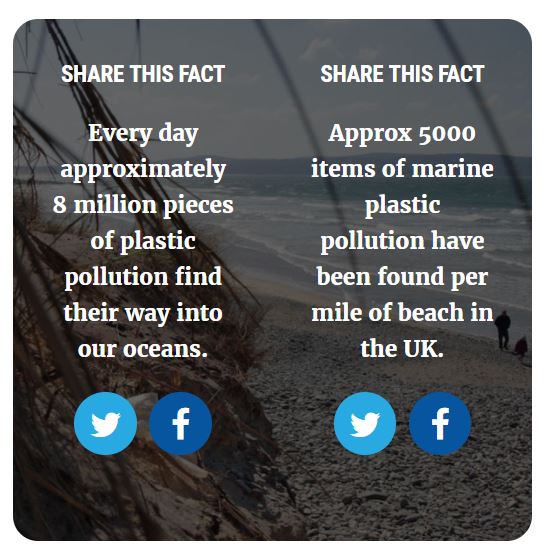 Dr. Geyer estimates that 30% of the world’s plastic is still in use. A big portion of it is packaging. Much of it is in buildings and other structures. There’s a bunch in your clothes. Plastic bags, the scourge of cities and removing containers for dog owners, was the discussion of a Monday MidPoint program with Sean Kinane. The city of St. Petersburg voted at the end of July to start exploring banning plastic bags, following the lead of Coral Gables. The Florida Legislature, however, passed a law in 2008 banning municipalities from banning plastic. The Coral Gables ban is in court right now.

According to a study done at the University of Ireland’s UCD Earth Institute and School of Biomolecular and Biomedical Science, in 2015 China, the United States, and the United Kingdom accounted for almost two thirds of the world’s production (27.8%; 18.5%; 18.5% respectively) of  322 million tons of plastic. About 40% of that plastic is single use plastic, and recycling isn’t making any significant dent in that amount. (Other articles estimate that a better production number is 380 tons.)

What can we do?

On a recent trip to St. John in the USVI, we found few restaurants or stores providing plastic bags or straws, and those that did used ones that were biobased, made out of a product called corn plastic. We also saw a documentary, Straws, and heard from one of the activists featured in the Last Plastic Straw Campaign. However, a United Nations climate scientist has said that the biobased plastics aren’t a solution.

Jacqueline McGlade, chief scientist at the UN Environment Programme, told the Guardian that these biodegradable plastics were not a simple solution.

“It’s well-intentioned but wrong. A lot of plastics labelled biodegradable, like shopping bags, will only break down in temperatures of 50C and that is not the ocean. They are also not buoyant, so they’re going to sink, so they’re not going to be exposed to UV and break down,” she said. [quoted from The Guardian]

Some companies are starting to figure out that their products’ composition could eventually be bad public relations. Lego has announced that they want to manufacture their billions of bricks out of something besides plastic by 2030.

Clean Water Action has started a program called ReThink Disposable to help figure out how to have less plastic in life. That website has some other excellent tips. You (okay, I…) might feel a little guilty after reading this about that take out salad container, but start following recommendations on the site and maybe it is one less thing to feel bad about.

Two ports in South Florida participate in the Fishing for Energy program, which recycles for free commercial fishing gear into reusable metals and energy.

Sustainable construction advocates believe that construction is another area that provides a lot of opportunities to really damage the planet in long and short term ways. look at the materials used in new construction, and try to figure out ways to build better.

Changing personal habits might feel like it is a drop in the proverbial plastic filled ocean, but it is how activism begins. Using a reusable shopping bag is the easiest. Not buying items encased in single use plastic combined with telling the store or manufacturer that you are refraining from purchase because of packaging will eventually have an impact.

The easy stuff you can easily do

Same mantra that has been around for years – reduce, reuse, recycle.
Tell your server in a restaurant that you don’t want a straw.
Write corporations and ask them to use other types of packaging, and don’t buy single use containers.
Bring your bags when you shop.
Clothes made out of organic cloth keeps plastic out of the water and earth. Nylon, acrylic and polyester lose a ton of fiber each wash, and are a big part of plastic pollution.
Check your cosmetics and cleansers (and toothpaste?) to see if microplastics are in them, getting washed down the drain (4.2-ounce tube of a leading facial cleanser contains 356,000 plastic microbeads). Avoid these:  polyethylene, polypropylene, polyethylene terephthalate, or polymethyl methacrylate,
NO PLASTIC WATER BOTTLES. Maybe you have a bottle you can reuse. Or purchase beverages in glass. Wine is good! (if you get naturally corked bottles)
Seriously, I know you might like balloons, but they are not good for the environment. There are cool, imaginative alternatives here.
Buy laundry detergent in boxes.
Make your own cleaning products with lemon, baking soda, etc.
E-cycle your old electronics. Local counties have e-cycling programs, usually at the dump, where they can remove harmful components before they leech into the earth.
Sad to tell you that plastic is in chewing gum.
Terracycle is pretty cool.

And finally, go vintage with toys!