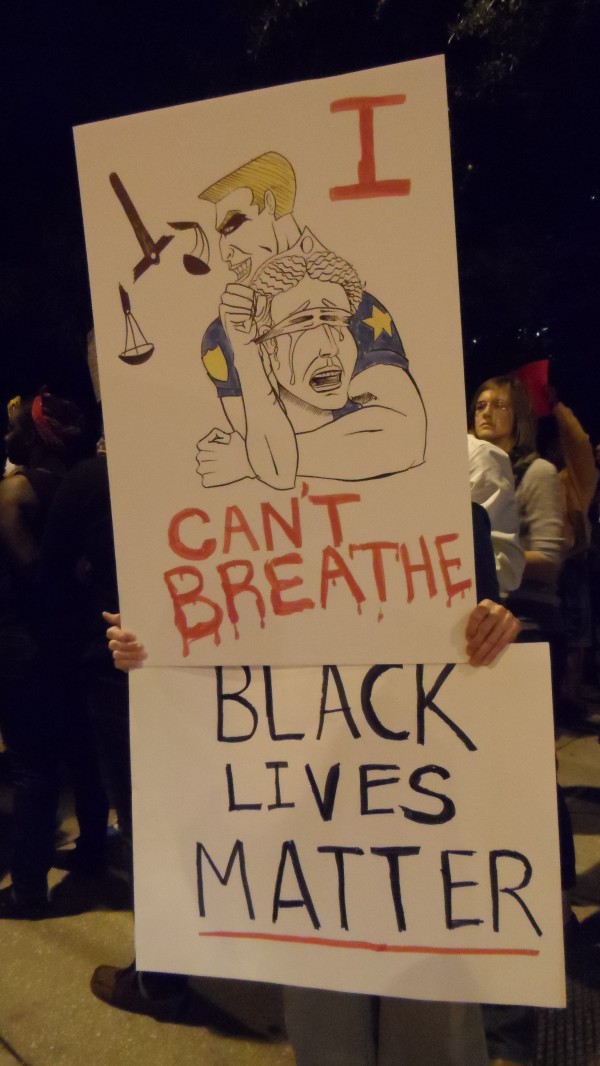 After three high-profile police shootings of black men last week in New York, Louisiana and Minnesota there were Black Lives Matter protests across the country and even outside the U.S.

There were several local rallies over the weekend. At least three are planned for Monday night.

There’s one at St. Peterburg Police Department, in Tampa and a vigil at USF Tampa.

On Friday morning, after five police officers were shot to death in Dallas, Tampa’s Mayor and Police Chief held a press conference.

The Dallas Police Chief spoke with media Monday morning with an update.