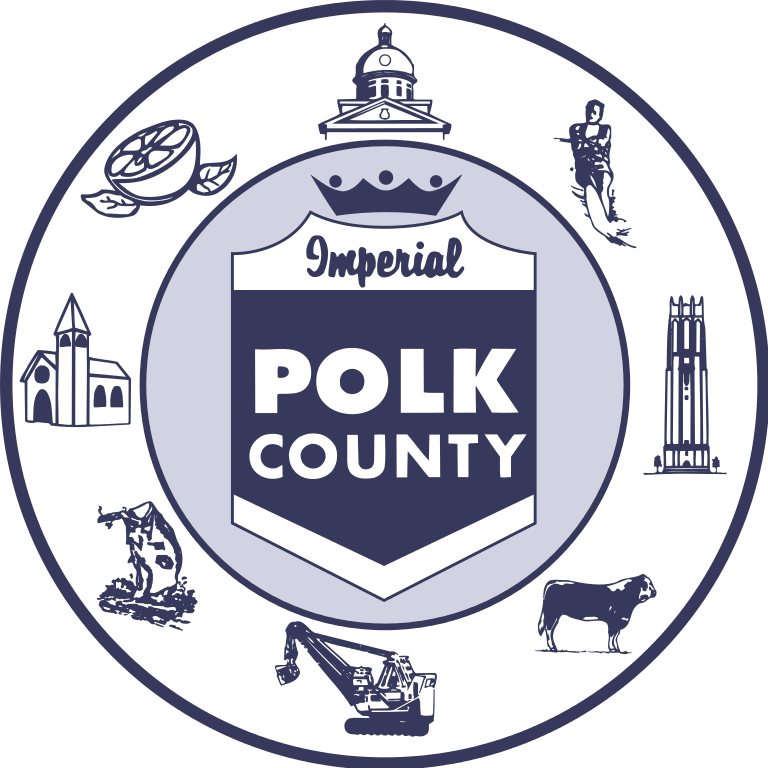 The Polk County Commission has rejected a proposed development.

By a 4-1 vote, the commission rejected the plan to build 894 single-family homes in a rural area north of State Road 60.

The land is between Bartow and Winter Haven.

According to a report by The Ledger, Polk County has approved similar developments in the past.

Opposition to the development

Combee cited potential problems regarding flooding and the proposed number of housing units.  Combee denied the proposal with prejudice.

That means the developers must wait an entire year to submit the application again.

During public comment, several local residents spoke against the development.