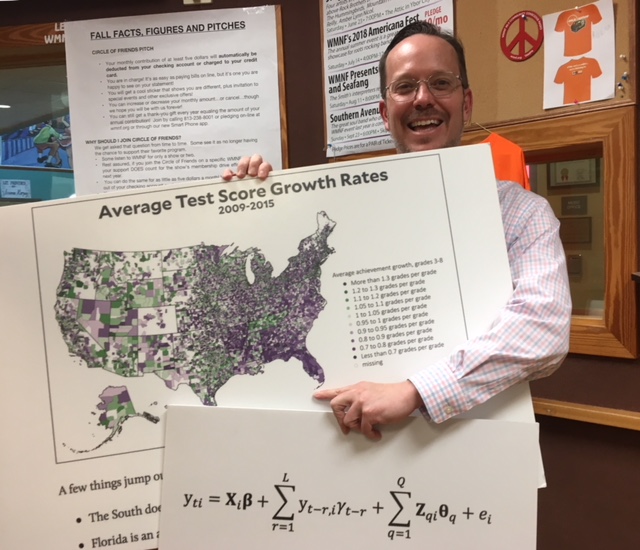 More than 2.8 million students attend Florida’s public schools. For the upcoming school year (2018-19) the K-12 total budget is about $21.1 billion, or about $7,408 per student. (The state’s share is a little more than half of the total.)
That’s the highest it has ever been, and a jump of almost $500 million from the previous year. But about $400 million of that increase must be spent on new school safety and mental health initiatives.

Our guest was elected to the Polk School Board in 2016- handily defeating an incumbent. Billy Townsend is the former education editor at the Lakeland Ledger from 2003 to 2006. He continues to write these days at his blog BillyTownsend.com —where he continues to write extensively on how to improve the state’s education system. He is a big critic of Tallahassee state government—he says the power of school boards in Florida is “illusory”— and that local elected school boards are in effect “ceremonial”.

He’s also the author of Age of Barbarity: the Forgotten Fight for the Soul of Florida, about the fight for racial and moral justice in 1920s Florida. He blogs at http://billytownsend.com/