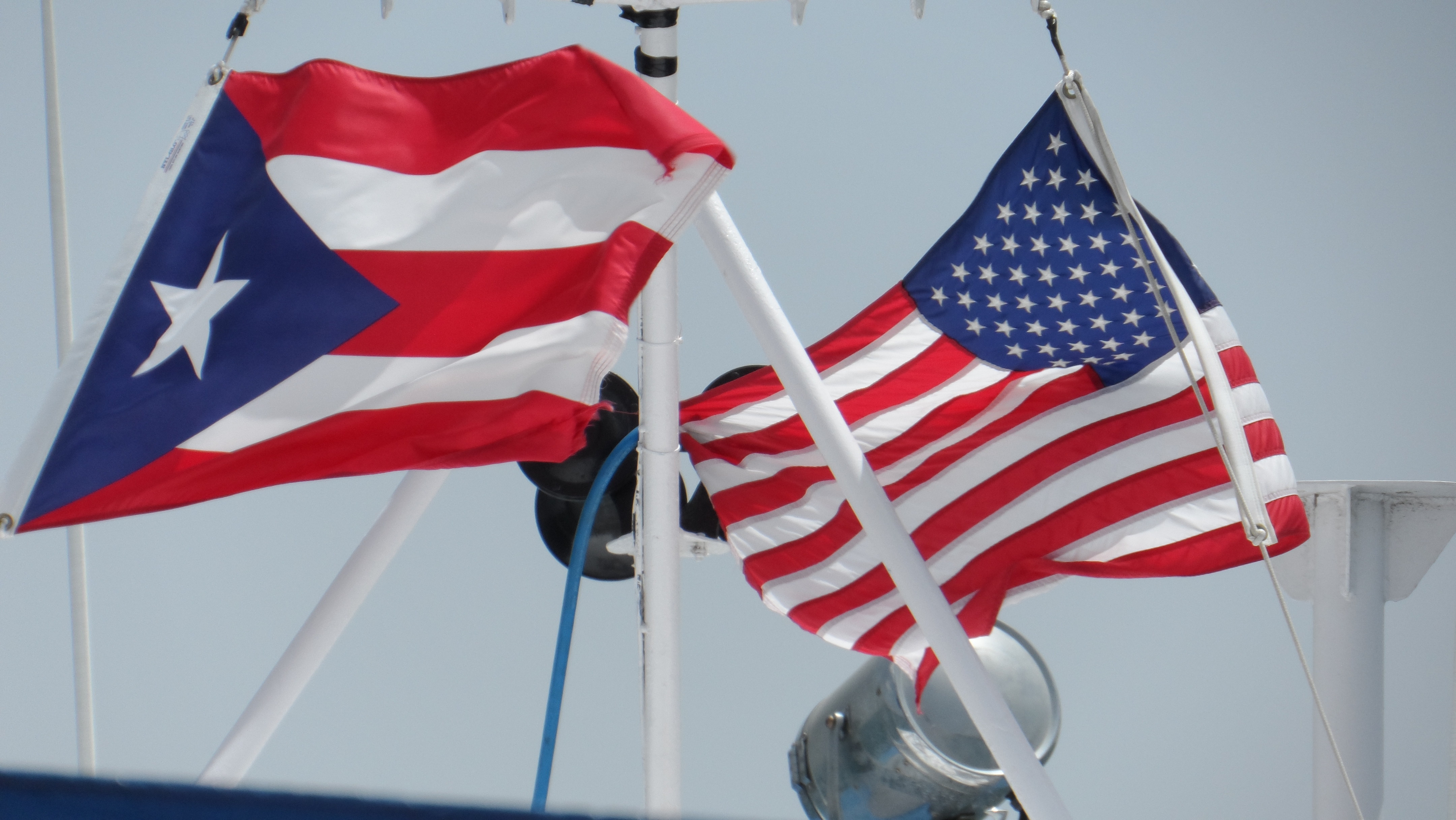 Late Wednesday night, after days of massive street protests, the Governor of Puerto Rico announced that he would resign. Ricardo Rosselló’s resignation came after the release of scandalous chat messages by the governor and others in his administration.

To celebrate, Puerto Ricans in the Tampa Bay area are demonstrating Friday evening in East Tampa.

“When [the chat transcript] was released: how insensitive, how arrogant they were. It just insulted the people that have been going through decades of suffering, and particularly right after [Hurricane] Maria. Now recently, they’re still going through that level now where they have high unemployment. Because a lot of the jobs that were based on industry have not been rebuilt. And, I think that was the final straw.

“And I believe that the people in Puerto Rico have risen up and said ‘enough is enough.’ And they using the governor as the poster child. But in reality, I think they are expressing that they do not want this type of non-representative government in the future. They want honesty. They want integrity. They want people that are honest in representing them.”

SK: If the protesters get their demands, and the governor Rosselló steps down, then what? Who would take over? And does that solve the problem of having this appointed committee still running the island?

“It does not. It does not resolve it, and that’s one of the problems that we have in Puerto Rico.

“So, if the governor resigns, under the Puerto Rico constitution, you have the second person that comes into play. Something of the equivalent of like a Secretary of State, has already resigned. He resigned last week. He was implicated in that corruption.

“The third person in play is sort of implicated. Based on the chat conversations and all that, let’s just say that it’s not smelling well.

“So, if the Governor resigns, there’s an unknown certainty. So, I don’t know. It’s not an easy situation. There is a constitutional crisis. The governor has to appoint the second in command that will be there.

“And so, the legislative session of Puerto Rico which is controlled by the same party as the governor, and the same party as all of these cabinet positions that I just mentioned, is looking at impeaching. Because it’s doing some self-preservation mode.

“So, I believe, I’m hoping, that the hundreds of thousands of Puertoriqueños, that have come up and walked the streets and did this demonstration and are coming out and demanding that enough is enough, will be a new movement to have a new set of people coming in that will govern us, that will have that integrity.”

SK: What are the details of your rally that’s coming up Friday?

“On this past Friday, we basically expected about 100 to 200 people to show up, because it was more like ‘get the steam out’ kind of thing, and we ended up having over a thousand people that showed up. So, this time around, we have to address being able to have the right parking and being able to have the safety measures to be able to address a large crowd of a thousand or more people to be there.”

SK: Is there anything else that people should know about your rally that’s coming up Friday?

“The rally is to be in solidarity with the people in Puerto Rico, that we stand behind them. In addition, we demand that corruption end at all levels. And, wherever it’s at, whether it be in Louisiana or Florida, in Puerto Rico, it needs to end. And the government needs to be responsive to the people. And, the people are stepping out and being in the street demanding that. And so, hopefully, the outcome a government that is reflective of the people, and honest and law-abiding in their responses.”