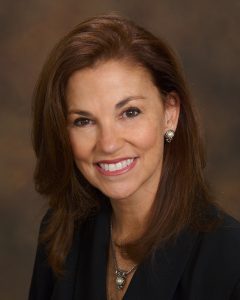 Open enrollment for Obamacare is now in full swing in Florida, even as the U.S. Supreme Court listened to oral arguments last week on whether the law is constitutional.  Florida’s Republican attorney general and attorneys general in 17 other states and the Trump administration argue the entire law should be struck down. But the Supreme Court’s decision is not expected until late Spring, so the Affordable Care Act remains in place.  Open enrollment for the Affordable Care Act runs through December 15.

Our guest today, is Melanie Hall who brings more than 25 years of expertise in children’s health to her role as Executive Director of The Family Healthcare Foundation. Hall’s organization is a non-profit with navigators who can give objective information about applying for the best, most affordable health care plans. The Foundation’s number is 813-995-7005.

CNN reported last week that: More than 818,000 people signed up for Obamacare plans for 2021 in the first week of open enrollment, according to federal data released Thursday evening. This comes despite the uncertain fate of the law.  The pace is somewhat ahead of last year’s initial days but does not show a huge surge of interest amid the coronavirus pandemic and economic downturn. Enrollment is also taking place as the Supreme Court considers whether to invalidate the decade-old law. Justices heard oral arguments in the case on Tuesday but appeared to signal that the Affordable Care Act will survive the latest GOP challenge.

Find help signing up for the Affordable Care Act here: