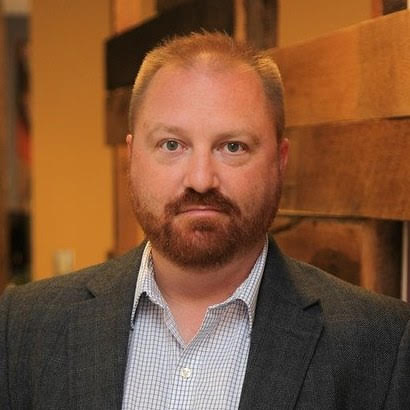 The Tampa Bay Times is reporting:

“The Tampa Bay skies will be louder than usual this month as MacDill Air Force Base hosts F-35B Lighting II fighter jets for training, according to a release. Marine Fighter Attack Training Squadron 501 is conducting fighter jet training over central Florida through April 1.  All flying will be done during daylight hours. The 11 F-35B’s come from the Marine Corps Air Station Beaufort in South Carolina.

Here to discuss the high cost and long-standing controversy surrounding the F-35 is Dan Grazier, a Marine veteran, and the Jack Shanahan Military Fellow at the Center for Defense Information and the Project On Government Oversight.

He wrote a report recently on the F-35 for POGO that concludes the F-35 project is a “boondoggle” with most of the planes delivered not combat ready.  Dan Grazier joins us now.